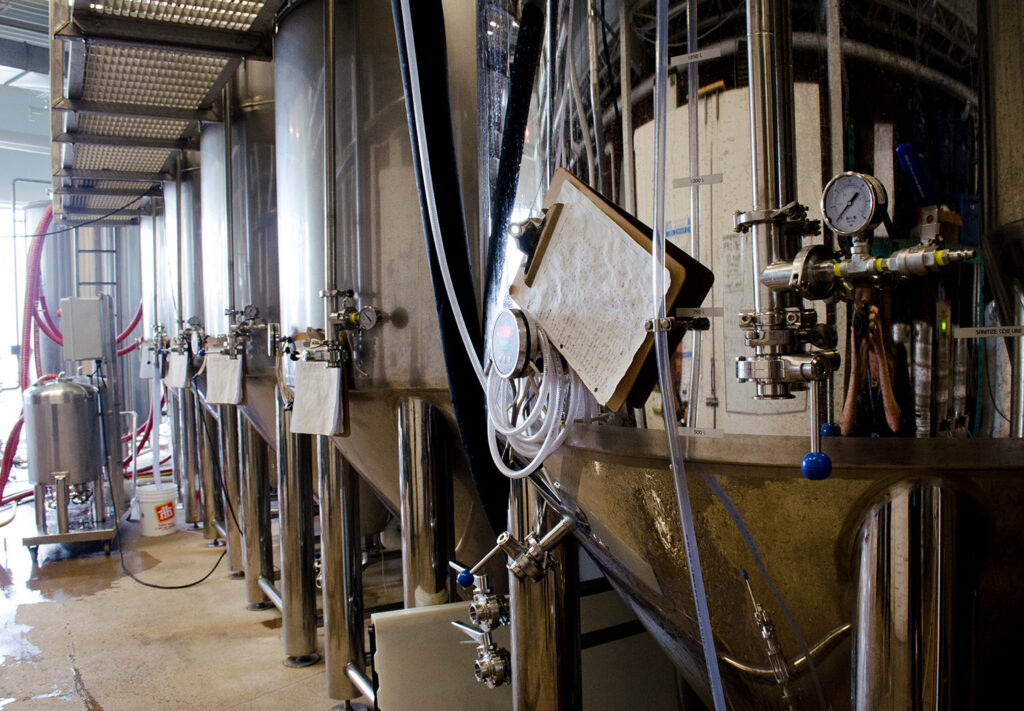 Travel writer Jim Fox has been profiling the landscape of Niagara beers in his latest One Tank Trips column.

The Niagara Region has seen an explosion of craft breweries emerge in an area that is typically known for its award-winning wineries.

There are more than a dozen craft breweries in the region that have already received various awards both domestically and internationally over the last few years. Even well-known figures such as Wayne Gretzky have seen the valuable opportunities that Niagara can offer in the craft beer industry as his company have begun production of their own unique craft beer.

The Niagara Region has shown that it can be successful outside of the wine industry, and it has a bright future ahead of it for many different sectors.

Read more of Jim’s coverage at the National Post and syndicated publications like The Toronto Sun, Montreal Gazette, Vancouver Sun and the Ottawa Citizen