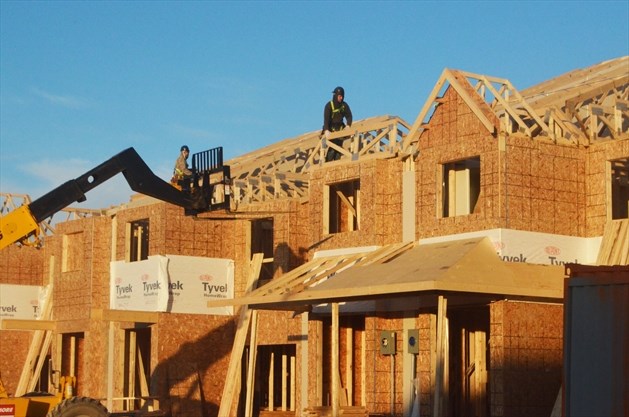 Getting more house for their money is fuelling residential growth in Welland, as people look to flee the hustle and bustle of the Greater Toronto Area.

“We’re getting discovered by people,” Degazio said. “They’re seeing that there is life on the other side of the Burlington Skyway.”

The influx has resulted in growth in both new home and resale markets, but it’s the new home builds that are mainly bringing new people to the city. The demand has also fuelled heavy investment from residential developers, including a growing number of townhouse, semi-detached and apartment units that are either under construction or in the planning stages. That mix has attracted plenty of new residents from outside of Niagara.

“I talked to a developer and he said they were selling to people from Hamilton, Oakville, Burlington and the GTA.”

Even with construction delays early on, caused by a brief shutdown in building activity, the city is on pace for an additional 400-plus dwelling units this year. That comes on the heels of a single-year record 473 units in 2019 and 401 two years ago. Over the next 20 years, the city’s population of approximately 54,000 is expected to climb by nearly a third, adding 18,630 residents.

The growth is also being driven in part by more affordable housing prices and an abundance of recreational amenities that contribute to an excellent quality of life, Degazio said, adding that the average cost of a home in Welland is $387,000.