Home / News / Niagara has it all 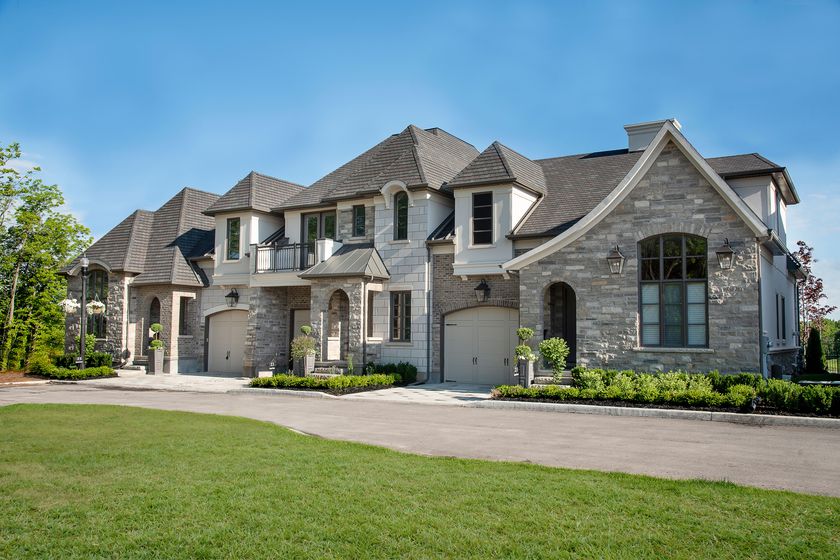 Niagara has it all

Canada’s historic Niagara region, which spans some 1,850 kilometers from Lake Ontario to Lake Erie in southern Ontario, has always been known for its wines, tourism, and one of the wonders of the world – the mighty Niagara Falls.

But Niagara has new bragging rights. It has become one of the hottest real estate markets in Canada, with not even the pandemic able to dampen demand as more buyers seek to escape densely populated city hubs and a new trend of working from home offices emerges as the new norm.

The numbers are staggering.  After a slight slowdown in April and May, as isolation lockdowns took effect, in June the market surged to new records with home sales up a whopping 59%, compared to May, and the dollar value of those sales hitting a record $338.5 million, up 31.5% compared to June 2019, reports the Niagara Association of Realtors.

The market was on fire again in July, with sales up 29.5%, compared to June 2020, and up 38.5% compared to July 2019 – resurrecting a pattern of hot demand in recent years in Niagara -pegged one of the best places to buy in Canada.

“Niagara is a gem in our biased opinion,” says Michael Colaneri Jr., whose parents, Mike and Angie Colaneri, founded Pinewood Niagara Builders 40 years ago and who have witnessed firsthand the transformation of Niagara being one of the sleepiest real estate markets into a hotbed of demand.

One reason, of course, is affordability.  Even though Niagara home prices jumped almost 50% in the past three years– hitting an average of $473,500 for single family homes in July, up $10,000 from June and up 13% from $417,700 in July 2019 -they are still cheaper than the million-dollar-plus price tags in many Greater Toronto Area (GTA) neighbourhoods. In Toronto, for example, the average price of all types of single family homes will set you back by $943,710.