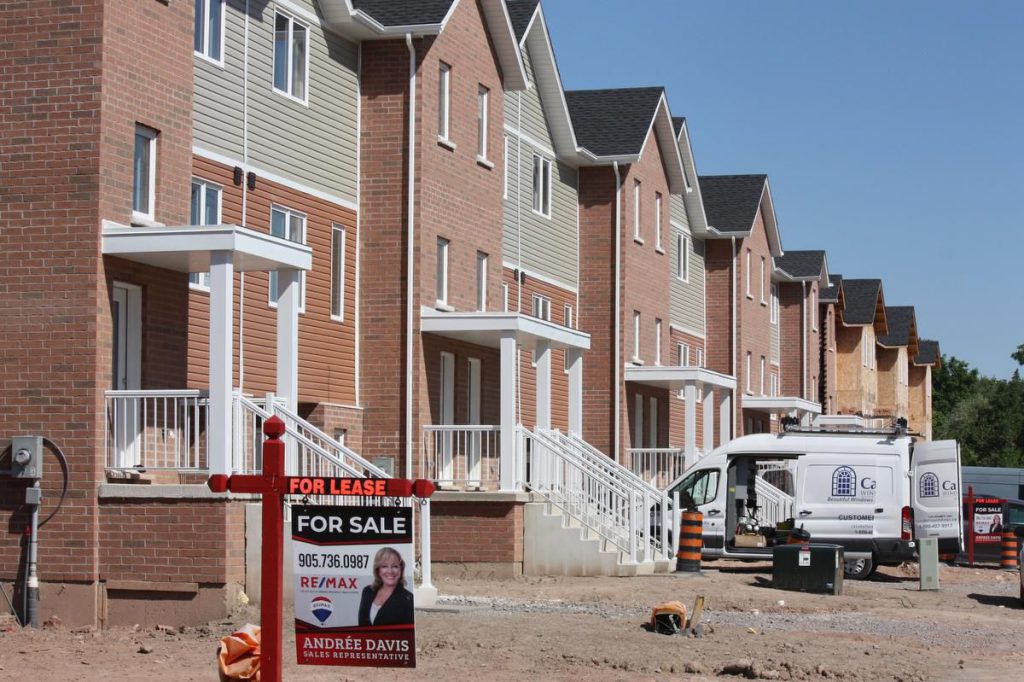 Welland’s local population will grow by more than 18,000 people by 2041, according to projections from city hall.

If so, that would change the number on signage at city limits to indicate approximately 72,000 residents, the municipality’s manager of development approvals Grant Munday said Friday.

In 2020, construction started on 181 units in the Rose City, and there are another 548 to 639 homes on lots that are part of registered subdivisions. That number can fluctuate, said Munday, as a result of developers being given “flexible zoning,” the ability to choose how single homes, semi-detached dwellings, and townhouses will be built on their lands.

In the draft approval process there are more than 450 “shovel-ready” homes that have been given initial approvals by council but still require other conditions to be met.

There are about 12 applications being worked on by the city that have gone through site plan and official plan zoning amendment processes. That equates to between 2,320 and 2,511 homes, including developments such as a 1,686-unit development proposed for Dain City by Empire Homes.