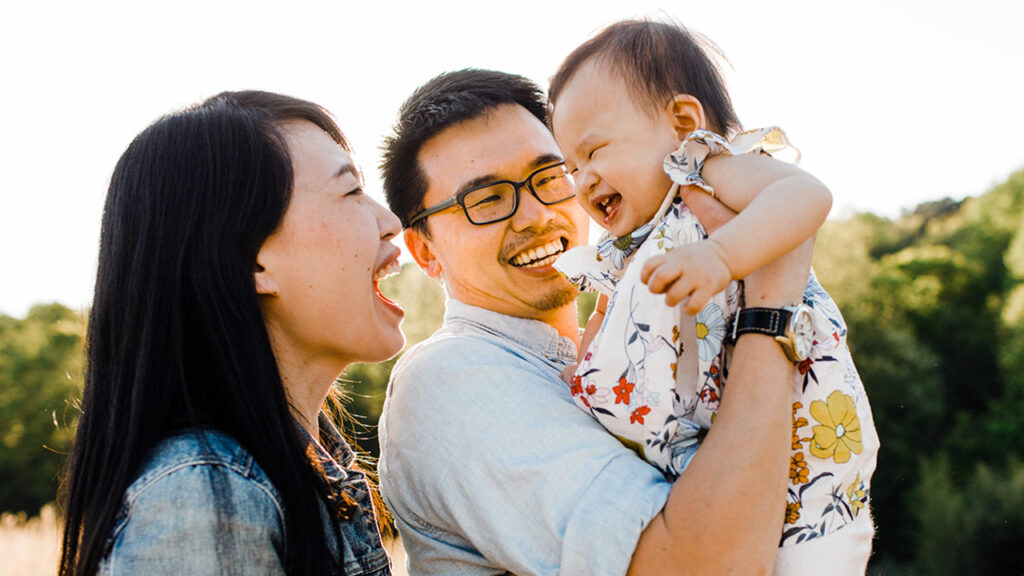 If you’ve ever spent the day in the Niagara region, chances are that, somewhere between stopping by a roadside stall for fresh peaches, sipping wine at the vineyard where it was produced, or strolling the streets of an adorably picturesque village (fudge in hand, naturally), you’ve had a moment where you thought to yourself: I could really live here.

You’re not alone. This southern part of Ontario—home to the Falls, yes, but so much more—has caught the attention of people looking for a change from city life, but who want something with a different character than the suburbs. In fact, it’s fast becoming one of Canada’s most sought-after places to live, with the current population of 475,000 anticipated to grow another 30% by 2041. Curious about why? (Other than that temperate microclimate, of course). Read on for the five reasons why Niagara might be the next place your family calls home.

1. You might actually be able to afford a house To all the families who are priced out of the housing market in Canada’s big cities, and for whom the dream of home ownership feels impossible: The average price of a house in Niagara is $413,700. No typos, no missing zeros—just affordable real estate that’s also a great investment as prices slowly rise due to this increased demand.

2. It’s closer than you think If you’ve dreamt of moving to the country but worry about missing all the things you love in the city, Niagara offers the ultimate “best of both worlds.” Just an hour and a half from Toronto by car, it’s close enough for a quick trip—or the daily commute. GO train stations for Grimsby, St Catharines and Niagara Falls are coming within the next three years, making the journey even easier.

3. The kids will never run out of things to do Because it’s a tourist destination, the Niagara region is jam-packed with endless activities for you and your family. Take a hike (or a bike) along the Niagara River Recreation Trail; explore where food comes from by picking your own fruit at a local farm; take a dip at one of the area beaches. Snowy or rainy day? Check out a hockey game at the Meridian Centre, or a show at the First Ontario Performing Arts Centre, dig into local history at one of the many museums, or take in local attractions like the Butterfly Conservatory or the Fallsview Indoor Water Park.

4. The schools are great The region has four school boards, all of which boast excellent elementary and secondary schools with options in English, French, or French immersion. Fun fact: The Welland area has one of the largest francophone populations in southern Ontario! When it comes to resources for moms and dads, the region has Niagara Parents, an incredible resource run by Niagara Region Public Health: Think classes, clinics and more, for every stage of parenting. If childcare is something you’re looking for, there’s also a regional child care registry that keeps a database for all licensed daycare programs in the area, an amazing tool to have when you might be new to an area.

5. There’s a community for every family Whether you’re moving for the quintessential country idyll or you’ve always dreamt of that small-town main street, the Niagara region has 12 municipalities, each offering something unique. They’re all alike, however, in that they’re welcoming, increasingly diverse communities that are just-the-right-size for a family looking to get involved and put down roots in the Niagara region. Could that be you?

To learn more about this family-friendly region, visit LiveInNiagaraCanada.com