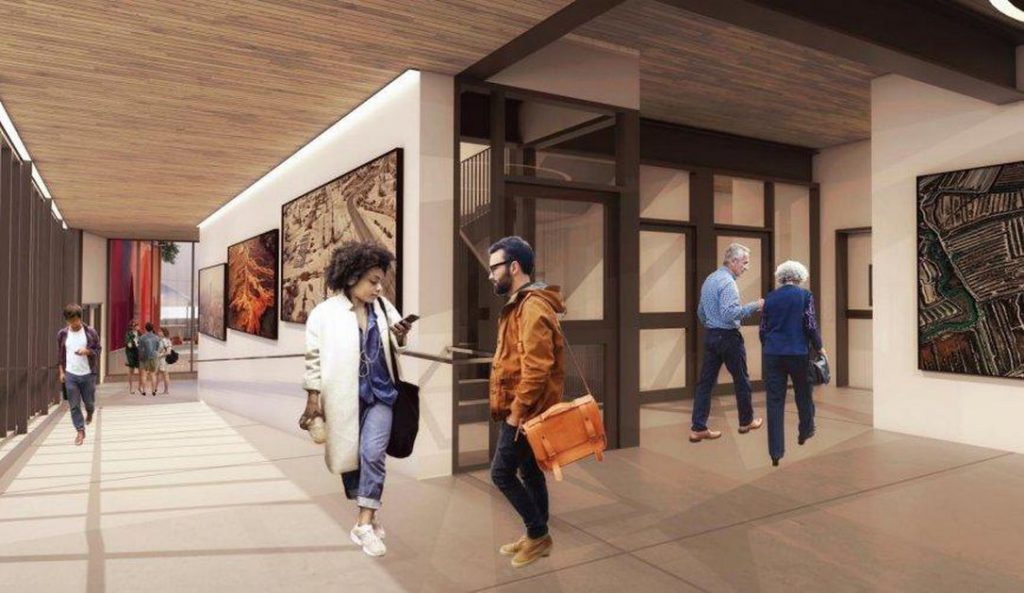 City council awarded the contract at the tendered bid of $11,679,280 during Tuesday’s meeting, bringing the long-awaited facility a step closer to construction.

It was the lowest price submitted from 13 firms considered for the project, which included three Niagara companies.

The project, which has been delayed because of COVID-19, will replace the existing Farmers’ Market behind the Niagara Falls History Museum, offering spacious indoor and outdoor display areas for local artists, a café, studio space, and room for temporary and permanent exhibits.

It will also be the new home for the Niagara Falls Arts & Culture Wall of Fame, which is temporarily being stored at the Victoria Avenue library.

The project has been gestating since 2013, when the city commissioned a cultural plan which determined Niagara Falls was sorely lacking in cultural amenities.

As the project simmers, however, the price tag keeps going up. Originally slated at $3 million to $5 million in 2017, it was approved by council at $12.3 million last April. On Tuesday, council approved a further $1.2 million, to be funded from debentures.