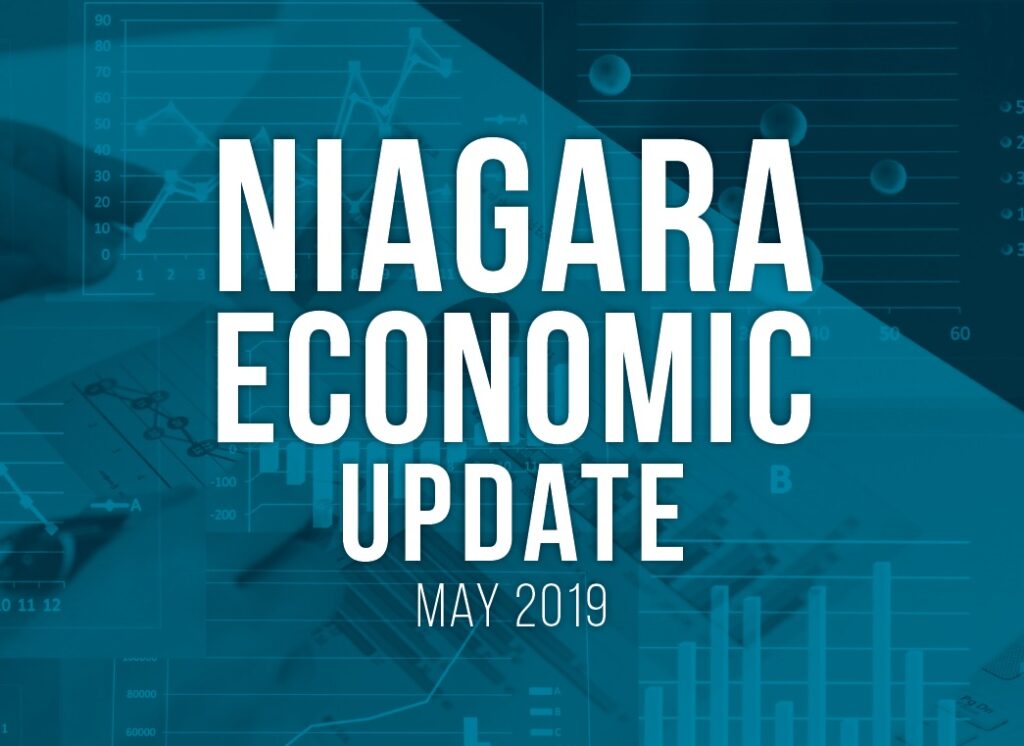 Niagara Economic Development has released its annual report that provides an overview of the overall performance of Niagara’s economy. The details of this report are presented strictly at a macroeconomic scale.

A few key points of the report include:

There has been steady growth overall in a number of areas such as job creation, building construction, new investment, increased value of exports, and the number of exporting companies. However, Niagara still shows that it is facing some challenges with things such as high inflation, an aging labour force, low labour force participation, and a slow growth in household income per capita. Niagara has shown that it is seeing growth at a higher rate than the rest of the province in many areas, but there are still areas in which the region can improve.

The purpose of this report is to show both the strengths and challenges that Niagara Region faces as it looks to be a competitive market for the future.

Additional coverage of this report was in the St. Catharines Standard.