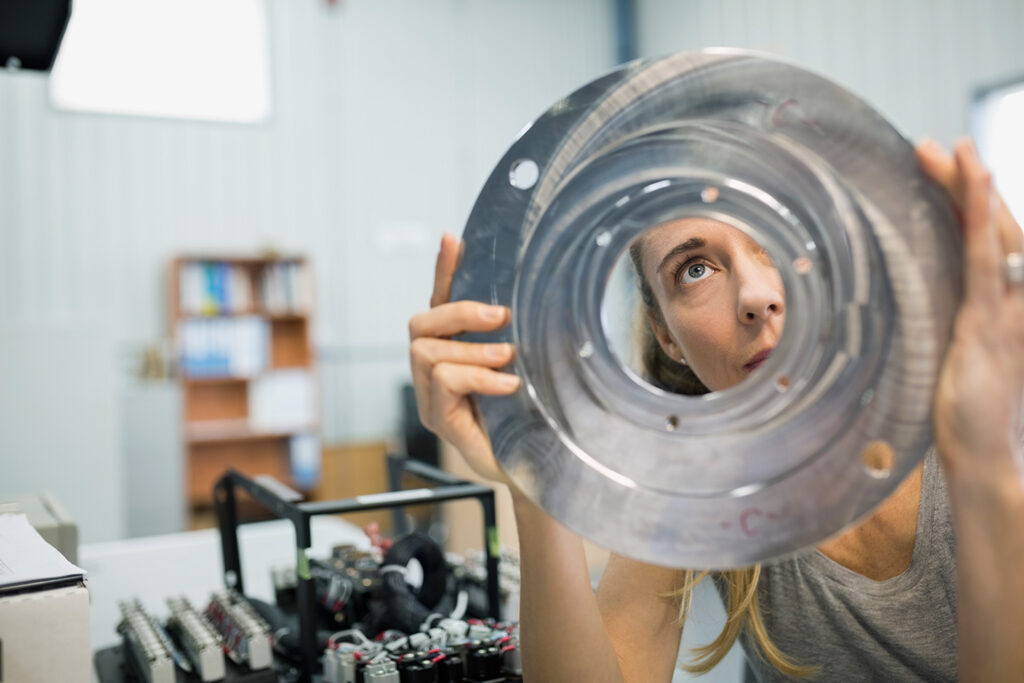 While Niagara, Canada may be known as a popular tourist destination, thanks to a strong collection of competitive advantages for businesses, a growing number of companies are choosing to make their journey to the region a one-way trip.

Affordable land, unique and generous financial incentives, competitively priced utilities and taxes, low healthcare costs and a highly efficient logistics infrastructure make a serious impact on the bottom line for businesses located in Niagara, Canada. How big? Niagara, Canada’s business cost index was lower than 76 American jurisdictions and the second lowest in Ontario in a 2016 study by KPMG.

Niagara, Canada’s position in the centre of a bi-national mega region known as the Great Lakes Megalopolis offers the perfect location for making connections with the largest economy in North America. A whopping $100 billion of trade flows through Niagara, Canada each year and half of North America’s population is within a one-day drive. Four major highways, five international bridge crossings, three railways, a direct connection to the St. Lawrence Seaway through the Welland Canal, and seven airports within a short drive offer companies multiple options for getting products to markets near and far. In addition, Niagara’s designation as a Canadian Foreign Trade Zone Point offers businesses the opportunity to work with a dedicated team to help leverage incentive and support programs to access world markets.

According to research by KPMG, Niagara, Canada is one of North America’s top 20 centres for access to competitive research and development. Companies located in Niagara, Canada can partner with world-class researchers at institutes and incubators at Niagara College, Brock University, McMaster University, Mohawk College and the Vineland Research and Innovation Centre to develop new approaches to propel their business into the future.

In today’s global marketplace, every penny matters. That’s why Niagara, Canada regularly benchmarks other cities and asks, “How can we offer more?” Answering that question led to the creation of the Niagara Gateway Economic Zone Improvement Plan Incentive. Niagara is the only community in Ontario with an incentive of this kind that offers companies who invest in developing and diversifying designated zones across the region aggressive tax rebates and development charge grants. Just how generous? Between 2015 and September 2017, over C$36 million in Gateway incentives were granted to Niagara, Canada businesses.

A Talent Pool That Gets The Job Done

Niagara, Canada offers access to a highly skilled workforce of 229,000, but that’s just the tip of the iceberg. Thanks to great highways, growing public transit options and seamless border crossings, there are over 1.85 million people that live within commuting distance of the region.

Niagara’s designation as a Canadian Foreign Trade Zone Point (NFTZ) offers businesses the opportunity to work with a dedicated team of public and private sector experts to access information, programs and incentives that have been specifically developed to help companies initiate and improve their international trade efforts. If you would like to know more about Niagara’s Foreign Trade Zone, or would like more information on doing business in Niagara, contact Jayesh Menon at 905-980-6000 x3440 or jayesh.menon@niagararegion.ca.