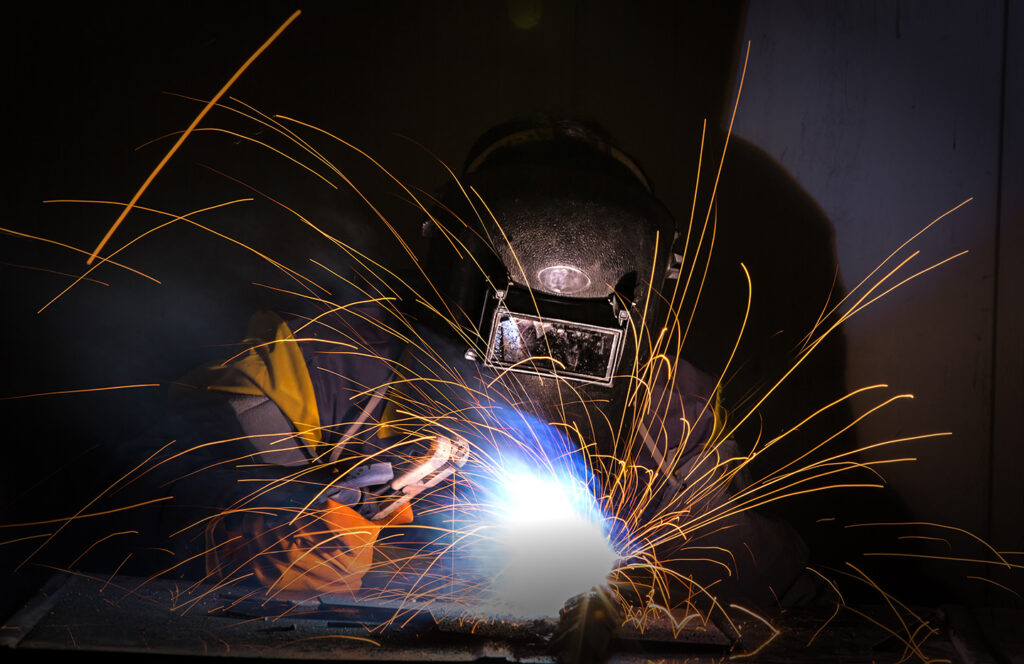 3 Reasons Manufacturers Are Choosing to Make It in Niagara Canada

General Motors. Airbus. John Deere. Niagara, Canada’s collection of over 600 manufacturing businesses includes some of the world’s most recognized brands and an equally impressive collection of small- and medium-sized businesses. Though their products may differ, there’s a common thread that runs between them all. They are smart, strategic and driven to leverage every advantage associated with a Niagara, Canada address.

In a recent KPMG study comparing the manufacturing landscape in 115 different North American business centres, Niagara, Canada was ranked as the seventh most competitive place to be. Taking into account factors including labour, transportation, distribution, taxes, utilities, financing and facilities, Niagara, Canada has what it takes to help businesses win in the lean manufacturing marketplace.

A region with over $100 billion in trade shuttling between its borders each year can really deliver when it comes to just-in-time shipping infrastructure.  Niagara manufacturers who ship by truck are within a one-day drive of half of North America’s population. Four of Ontario’s 400-series highways run through the region. This network of great roads and choice of two commercial vehicle border crossings into the US has made Niagara one of the continent’s most popular routes for trucks. Today, one of every six trucks that passes between Canada and the US comes through Niagara. There are also two international rail crossings. The Welland Canal offers manufacturers who ship by sea direct access to the St. Lawrence Seaway System. With seven airports within 100 km, the region also has convenient access for manufacturers that need to move products and people by air.

But successful shipping is about more than infrastructure. Decades supporting regional manufacturers with global footprints has helped develop a knowledge base in Niagara, Canada that is well versed in the intricacies of international trade and ready to pitch in to get product delivered on time and on budget.

In today’s global manufacturing marketplace, every penny matters. That’s why Niagara, Canada regularly benchmarks other cities and asks, “How can we offer more?” Answering that question led to the creation of the Niagara Gateway Economic Zone Improvement Plan Incentive. Niagara is the only community in Ontario with an incentive of this kind that offers manufacturers who invest in developing and diversifying designated zones across the region generous tax rebates and development charge grants. Just how generous? Between 2015 and September 2017, over $36 million in Gateway incentives were granted to Niagara, Canada businesses.

If you would like to know more about incentive programs, or would like more information on manufacturing in Niagara, contact Tim Reynolds, Manager of Trade and Investment, at 905-980-6000 x3257 or tim.reynolds@niagararegion.ca.