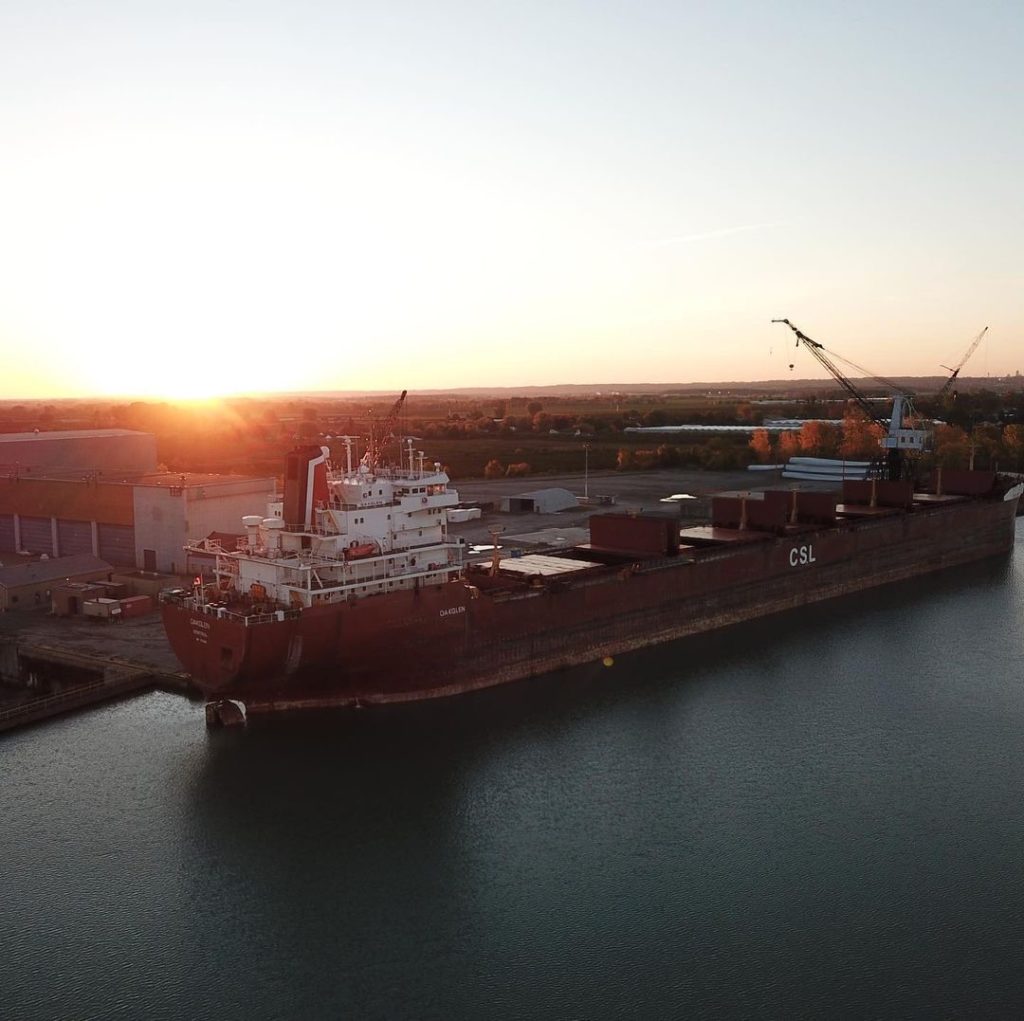 Ontario-based Heddle Shipyards has partnered with Vancouver-based shipyard Seaspan to make components for their ships, creating at least 50 new jobs and generating tens of millions of dollars in economic activity, says the provincial government.

Over the next decade, Heddle Shipyards will be the company’s main supplier for ladders, gratings, and handrails for the Joint Support Ship (JSS) 1 — which is currently under construction — JSS 2, and an offshore oceanographic science vessel, according to a media release.

The parts will be manufactured at their facilities in Hamilton, St. Catharines, and Thunder Bay.

Premier Doug Ford made the announcement at a Thursday media briefing in Hamilton, alongside Flamborough-Glanbrook PC MPP Donna Skelly and Mayor Fred Eisenberger.

The partnership will “reinforce Hamilton’s status as a critical transportation hub in the province,” Ford said.

The agreement falls under the National Shipbuilding Strategy, where the federal government works with Canadian shipyards to restore the country’s fleet.