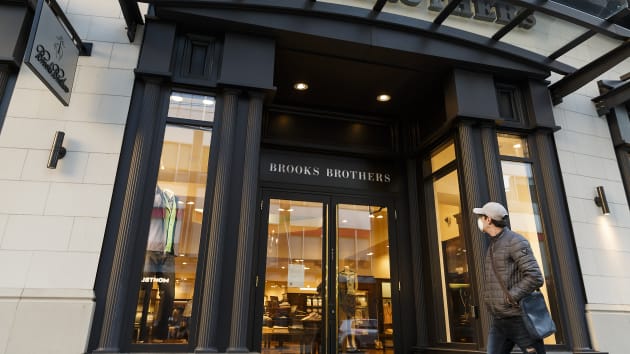 WHO warns Canada is facing a ‘second wave’ of coronavirus cases

Canada is facing a second wave of coronavirus cases as the provinces of Quebec and Ontario report the bulk of the country’s Covid-19 death toll, the Pan American Health Organization’s top health official warned Wednesday.

“Canada is currently facing its second wave, and areas that were not previously affected are now surpassing the numbers seen during the first wave,” Carissa Etienne, director of PAHO and World Health Organization regional director for the Americas, said at a news briefing.

“The state of the pandemic in the Americas remains complex,” she said.

New Covid-19 cases in Canada have grown by more than 6% compared with a week ago as of Tuesday, based on a seven-day average to smooth out daily jumps in reporting, according to a CNBC analysis of data compiled by Johns Hopkins University.

During its peak in April, Canada reported roughly 1,700 daily new cases based on a weekly average but was able to suppress that figure to only a few hundred by mid-July. Cases have since surged across Canada, which is now reporting over 2,200 daily new cases a day, according to Johns Hopkins data.

Nearly 80% of all of Canada’s cases have stemmed from Ontario and Quebec, its two most populated provinces. The coronavirus has killed nearly 9,000 people combined in the two provinces, constituting roughly 93% of the country’s total death toll, according to Canada’s government data.

If you require any assistance please email info@niagaracanada.com.