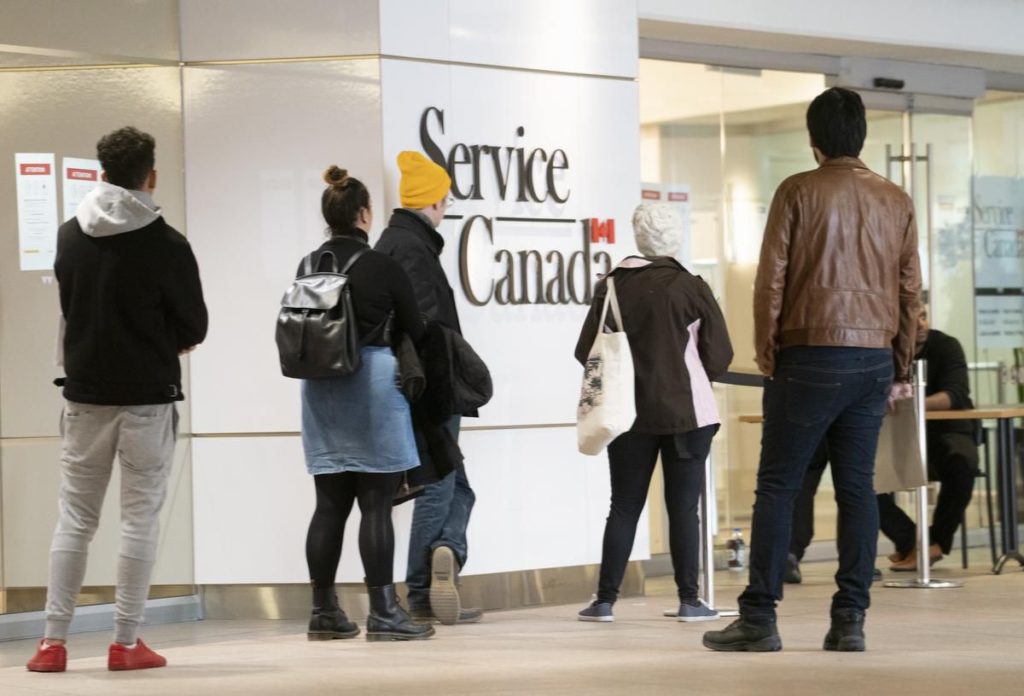 When Mollie Jacques signed onto the Service Canada website to check if her Employment Insurance (EI) had come through last week, her heart sank.

The veteran chef got a notice that she’d need to reapply, and that it might take 28 days to start collecting money again.

Two days later, she checked again, and breathed a sigh of relief when she saw her original application, made in March, had been approved.

“Those were the worst two days of this entire pandemic for me. Not knowing if I’d have any money coming in for a month was just awful,” said Jacques.

Adding insult to injury, Jacques’ final CERB payment was just $500, not the $1,000 she’d been expecting and believed she was entitled to.

Like many in the restaurant industry, Jacques had been collecting the Canada Emergency Response Benefit (CERB) since it was introduced in late March. When CERB ended Oct. 3, it was supposed to be a seamless transition to EI for anyone who had been receiving CERB through Service Canada, which administers EI. (Millions of other workers, who wouldn’t ordinarily be able to qualify for EI, were collecting CERB through the Canada Revenue Agency, and were only allowed to apply for the new Canada Replacement Benefit on Oct. 12).

Instead, many workers say they got similar notices when they logged in.