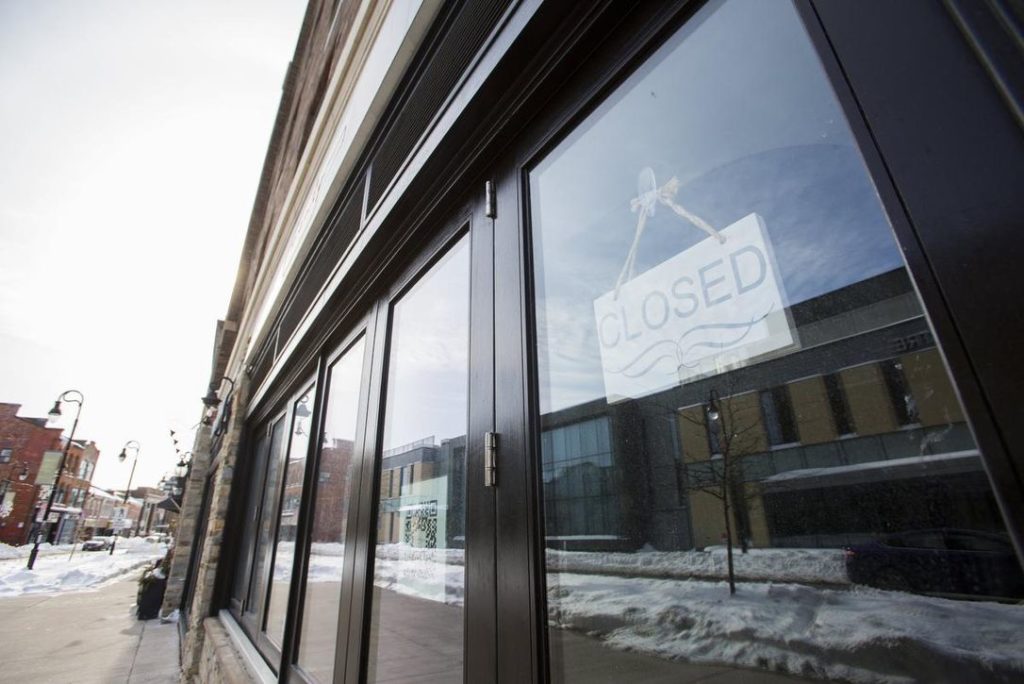 With the more infectious U.K variant of the novel coronavirus knocking on Niagara’s doorstep, the region’s top public health official is preparing new local measures designed to further slow the spread of the virus, the St. Catharines Standard has learned.

Dr. Mustafa Hirji said Wednesday the measures will likely be announced within a week. Although he said he is not able to disclose any details yet, multiple regional government sources confirmed they will involve masking, lineups and compliance at local businesses.

The new measures will apply to restaurants and other businesses, including retail, will come as concerns over the spread of the new variants of the virus continue to spread in Ontario.

Hamilton announced its first confirmed case of the U.K. variant on Wednesday, and cases have been found in Halidmand-Norfolk, Peel, York and Toronto.

No variant cases have been confirmed in Niagara, but Hirji said given the speed at which the variant spreads it remains a “serious concern” for the region.

According to Hirji, the number of variant cases in Peel, York and Toronto doubled in seven days. By comparison, at Niagara’s current infection rate of the standard virus, cases will double in 273 days.

“So even if it is just a few cases (of the variant in Ontario) right now, if they continue to double at that rate, it is going to be a serious problem,” Hirji said.