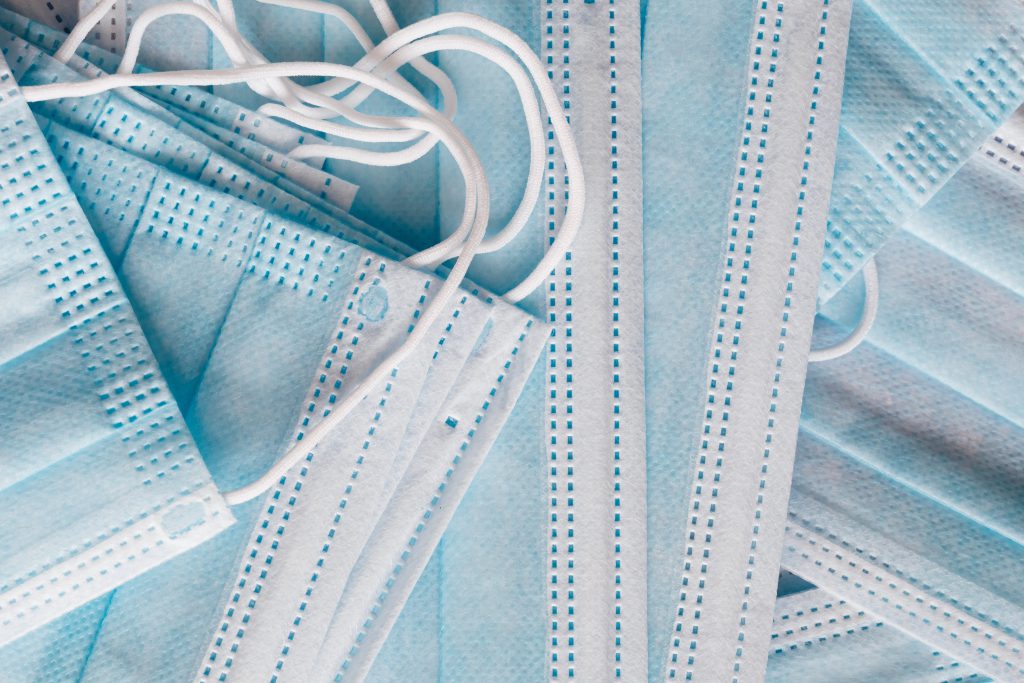 Dolores Fabiano was surprised by the results of a survey hastily conducted in the hours before Niagara Region councillors were to vote on a bylaw to make wearing masks mandatory in grocery stores and retail shops.

Fabiano said 112 chamber members responded within a few hours, with 61 per cent in favour of making it mandatory to wear masks to varying degrees, throughout the region.