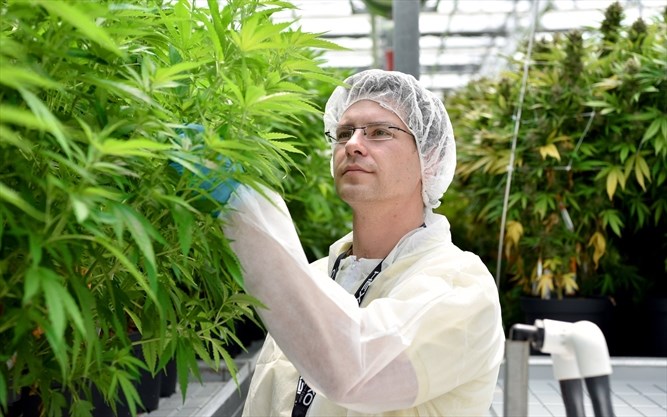 Commercial cannabis industry is bringing the jobs to Niagara

Niagara has already seen the cannabis industry thriving in its first few months of operation. There are currently five companies in the region that have commercial licenses to produce cannabis, and most of them already have plans to expand their operations in the near future.

One significant partner for the market has been Niagara College. Their Commercial Cannabis Production program has been helping to deliver jobs in a market that has seen a significant demand for labour since legalization in October. The program, which is the first of its kind in Canada, has helped in training and cultivating highly-skilled jobs that are desperately needed for a new emerging industry.

Commercial cannabis has already brought hundreds of jobs to Niagara, and with other cannabis products that have yet to be officially legalized, there is still tremendous opportunity available for the region to remain a leader in a very competitive market.

Read more at Niagara This Week