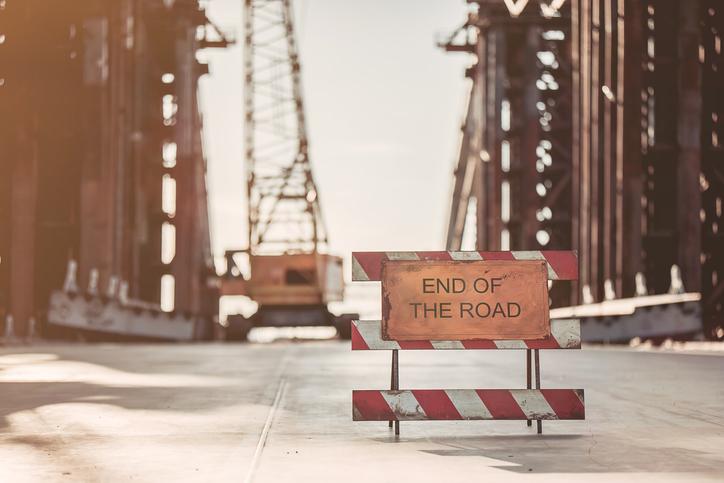 The federal, provincial and local governments have announced 30 million dollars in funding for three infrastructure projects in Niagara, and one in Norfolk County.

The City of Welland will see the construction of a bridge over the Welland Canal at the site of the former Forks Road lift bridge, which was demolished in 2019.

Officials says the new bridge will reopen a ‘key transportation link’ that was used by 3,500 vehicles daily to access Welland and other parts of the Niagara Region.

The announcement also included the replacement of Big Creek Bridge to include a new two-lane structure in Norfolk County.