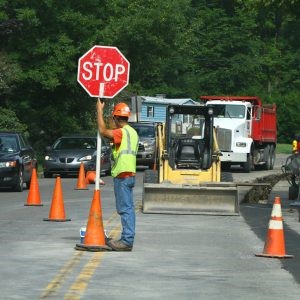 The Ministry of Transportation has seven projects underway on local highways while the Niagara Region has about nine projects on its roads. Both the provincial and regional sectors of government are spending a combined $250 million in Niagara, as a part of their infrastructure investments this year.

One of the bigger projects being done is replacing the QEW bridge across the Welland River and replacing railway bridges near Bertie Street in Fort Erie. Both these projects will be ongoing until Fall 2021 and will cost about $49.4 million and $41.3 million respectively.

These projects conducted by the MTO and the Niagara Region are a necessity to accommodate the Niagara’s growing economy as well as improve its aging infrastructure. All in all, these projects may result in short term inconvenience, but are ultimately a huge win in the long run.