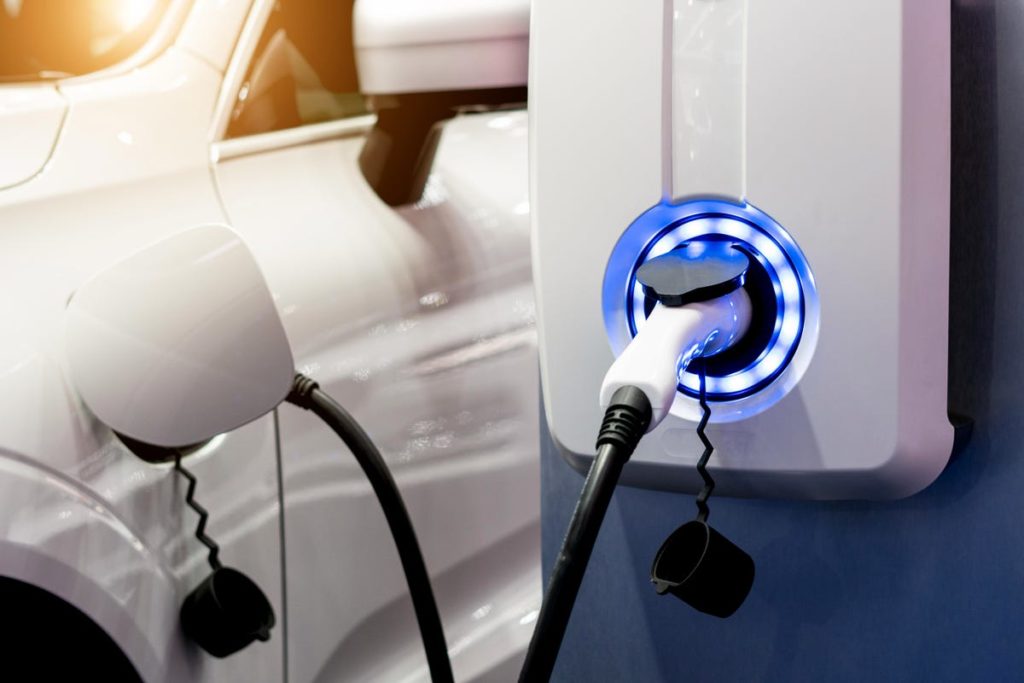 The Union Carbide facility in Welland opened in 1907, more than 110 years later and the graphite made on that site could be on its way to power fleets of electric vehicles.

Union Carbide didn’t know what to do with some of its leftover synthetic graphite, so it dumped about 500,000 tons of it.

At a current market value of $14,000 a tonne the dumped synthetic graphite could be worth upwards of $7 billion.

Charest says he plans to sell the materials to North American manufacturers exclusively.

Charest has brought back retired Union Carbide workers as consultants and they couldn’t be happier to be a part of the project.