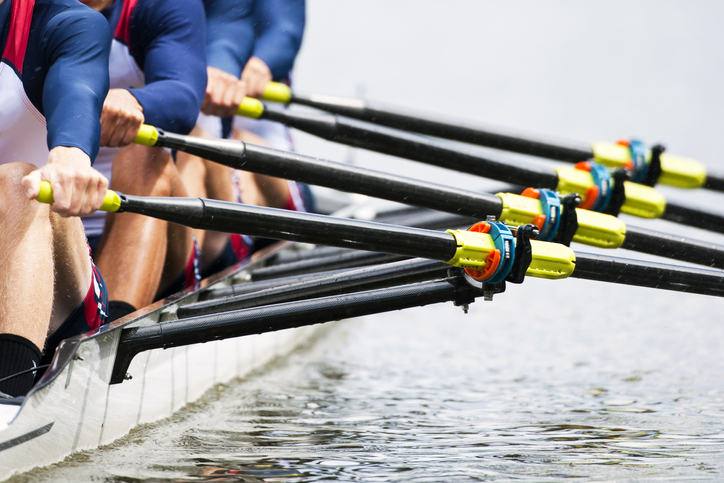 The World Rowing Federation announced St. Catharines will host the 2024 World Rowing Championships – the largest rowing event in the world – including the Senior, Under 23 and Junior championships.

The championships are a combined event that will be held here for the third time and draw an estimated 2,000 athletes. The city had previously hosted the world championships in 1970 and 1999.