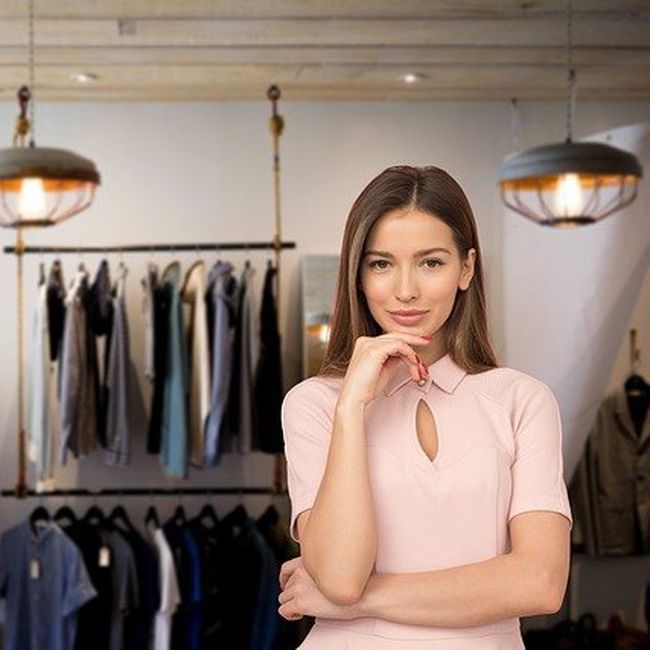 It looks like a little competition might be the key ingredient to encouraging revitalization efforts in downtown Niagara Falls.

Multiple applications have already been received for the Win This Space business competition that only just launched late last week.

The competition has been funded by the Downtown Niagara Falls Business Improvement Area and is in partnership with the Small Business Enterprise Centre.

The prize is $15,000 towards the rent of a commercial building in Queen Street, downtown Niagara Falls and applications are due by April 23.

“Within the first 24 hours of launching we received four applications, three of those are from businesses with well-established online stores,” said Amanda Macdonald, executive director of Downtown Niagara Falls Business Improvement area.

Once all applications have been received, eligible applicants will be shortlisted and go through five business focused workshops led by the Small Business Enterprise Centre. Applicants will then submit their business plans and present their idea to a committee who will award funding based on the strongest proposals.

“I am excited [about the competition] because it’s an opportunity to showcase the potential of downtown Niagara Falls as a place for new entrepreneurs and aspiring small business owners to bring their ideas to life,” said Dean Spironello, business information officer at the Small Business Enterprise Centre.

The competition has taken place across Ontario, with huge success in both Peterborough and St. Catharines.

“In Peterborough they actually ran this competition for five years and they had to stop running it because they ran out of empty spaces,” Macdonald added.

Niagara-based businesses will be on the judging panel, as well as the realtors that will ultimately find the retail units for the winner.

“I believe that you have to be a destination [business] to bring people into Queen Street. If I was to enter the competition, I would present something like a homemade gelato parlour, a vegan restaurant or a coffee house that roasts coffee beans in the premises,” said Thierry Clement of Paris Crepes Cafe.

During the pandemic, many businesses have found success by shifting functions online, so applicants that implement ‘online lockdown’ strategies in their business pitch, will be well-prepared for the current climate.