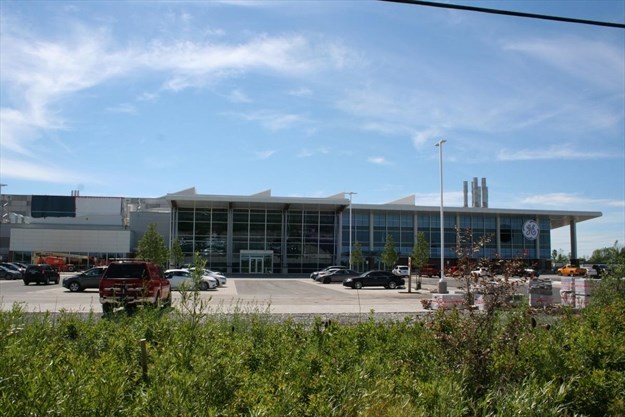 The region has many attractive qualities for business development such as viable land for expansion, grants and tax incentives, its closeness to the US market and GTA, and the significant population growth that is projected for the region by 2041.