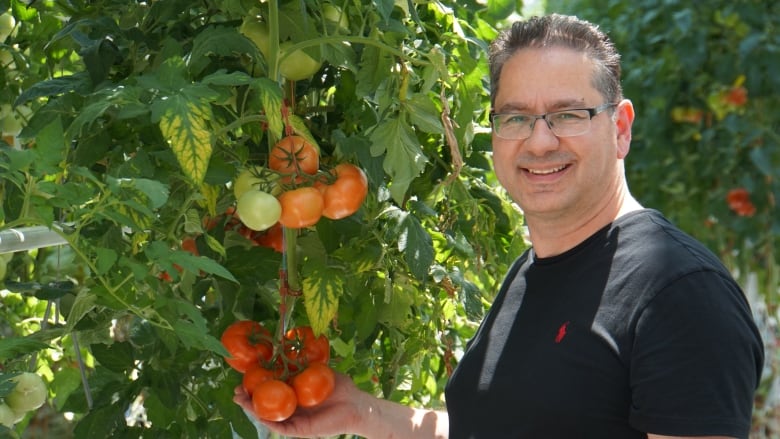 Vineland Research and Innovation Centre has been working for the last nine years to create tomatoes that are sustainable for Ontario greenhouses. Ontario’s weather is varied and can be quite harsh at times, so they have worked to find something that suited Ontario’s tastes while also being able to deal with the weather.

During testing, they have found that the tomatoes that they have developed can yield between five to 18 percent more than the varieties that they currently use, which mainly originate from the Netherlands.

They believe that it may take another two years of testing before the tomatoes go commercial, but this is a significant step to being able to provide a product all year round.