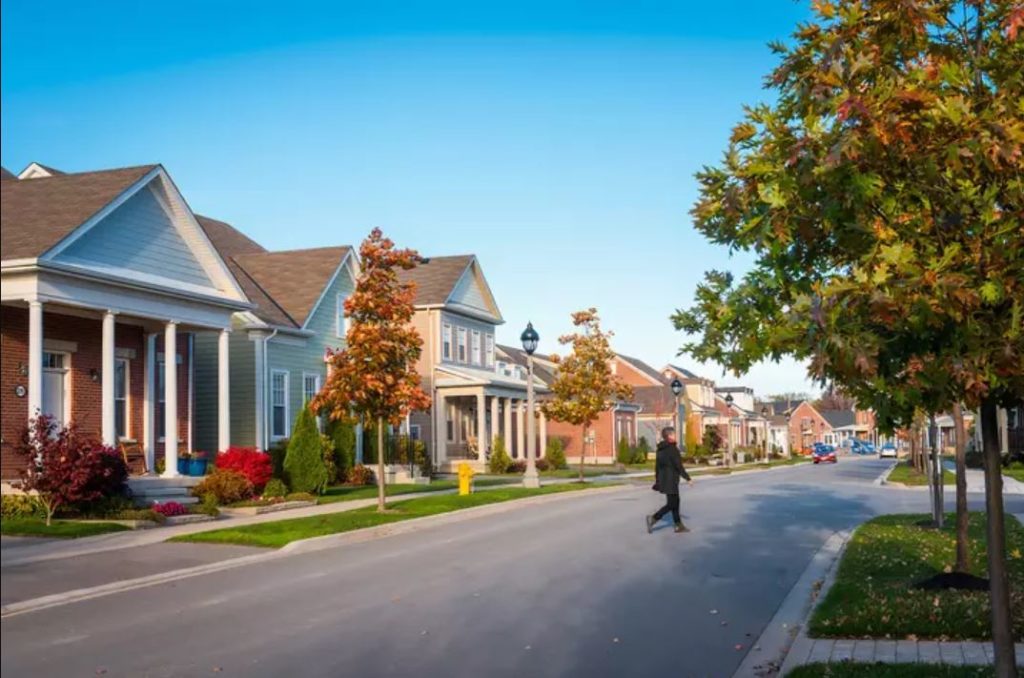 While travelling to places outside your home region likely still seems like a far-off, unattainable dream as pandemic-related restrictions continue throughout the country, a new list ranks Canadian destinations by how friendly the locals are — so you’ll be sure to have a memorable time once you can finally venture out into the world again.

The ranking, released on March 23, was compiled based on traveller reviews includes 20 of the friendliest towns and cities across Canada, four of which are in Ontario.

The rankings were compiled using key words from user reviews like “friendly,” friendliest,” “amiable” and other “related linguistic connections” according to Expedia’s press release.

The ranking compiled reviews from January 2019 and December 2020.

Niagara-on-the-Lake, which was recently named one of the best places in Canada for people looking to relocate from a big city, comes in at number three on the list, while Thunder Bay, Gananoque and Stratford sit at number eight, 17 and 19, respectively.

Here is Expedia’s ranking for the 20 friendliest towns and cities in Canada based on travellers’ reviews:

“In addition to promising the friendliest experience,” the ranking notes, “these outdoorsy and smaller cities and towns are right in line with Expedia’s future travel trends, as travellers look for domestic and provincial options that provide more room to spread out, once travel resumes again.”