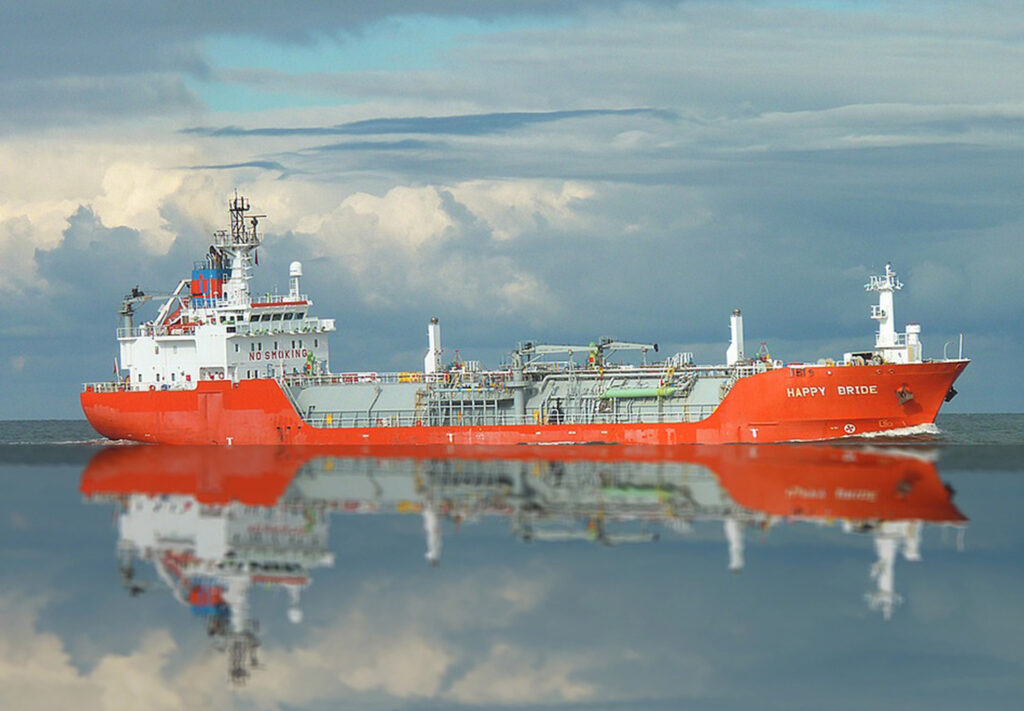 Global tariff wars and an increased demand in grain shipments had a positive impact on Canada in 2018. The St. Lawrence Seaway experienced its highest cargo traffic since 2007. Over 40 million tonnes of shipment made passage through the waterway in one calendar year.

The Welland Canal, located further inland, saw many of the same ships pass through its waterway, either on route or exiting The St. Lawrence Seaway. Management at both locations expect another big year in 2019.