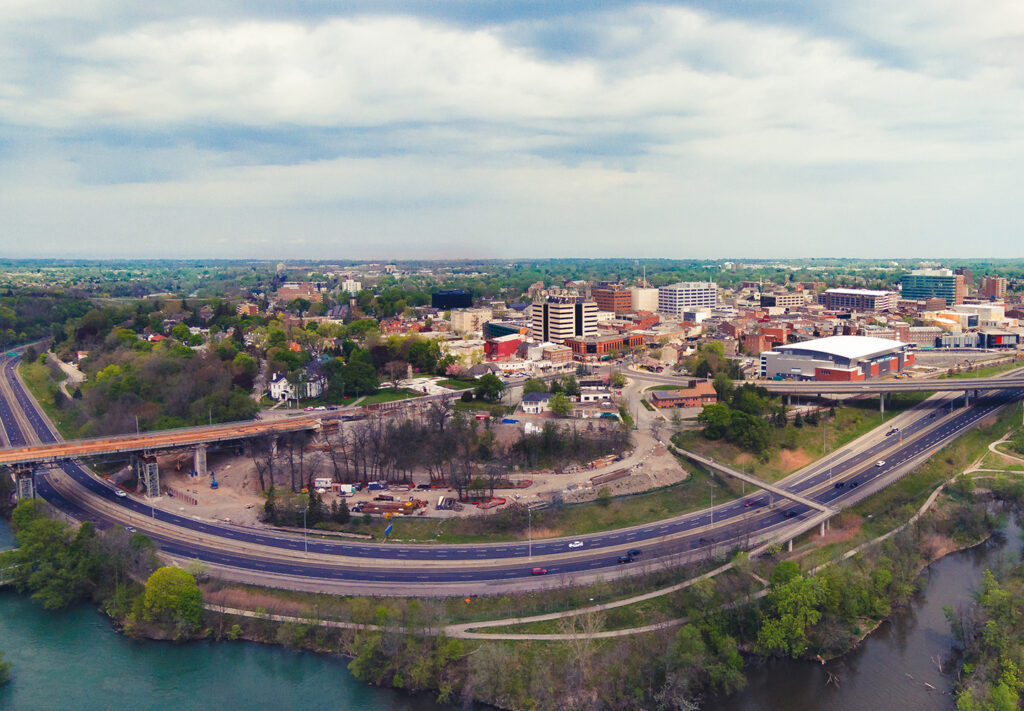 St. Catharines-Niagara recognized as one of Canada’s safest metropolitan areas

Statistics Canada has released its annual Uniform Crime Reporting Survey, which measures the extent and nature of crime in Canadian society. The survey was conducted over 35 metropolitan areas with a population of over 100,000 people, and included the metropolitan area of St. Catharines-Niagara.

Niagara was voted to have the third lowest violent crime rate in all of Canada, coming in behind the municipalities of Peterborough and Kelowna. The city also ranked in the middle of the group for total crime severity.

Several factors such as police performance and the availability of resources, crime reporting behaviour of residents, and socioeconomic status can impact a municipality’s crime index rating.

Read more at The Niagara Independent