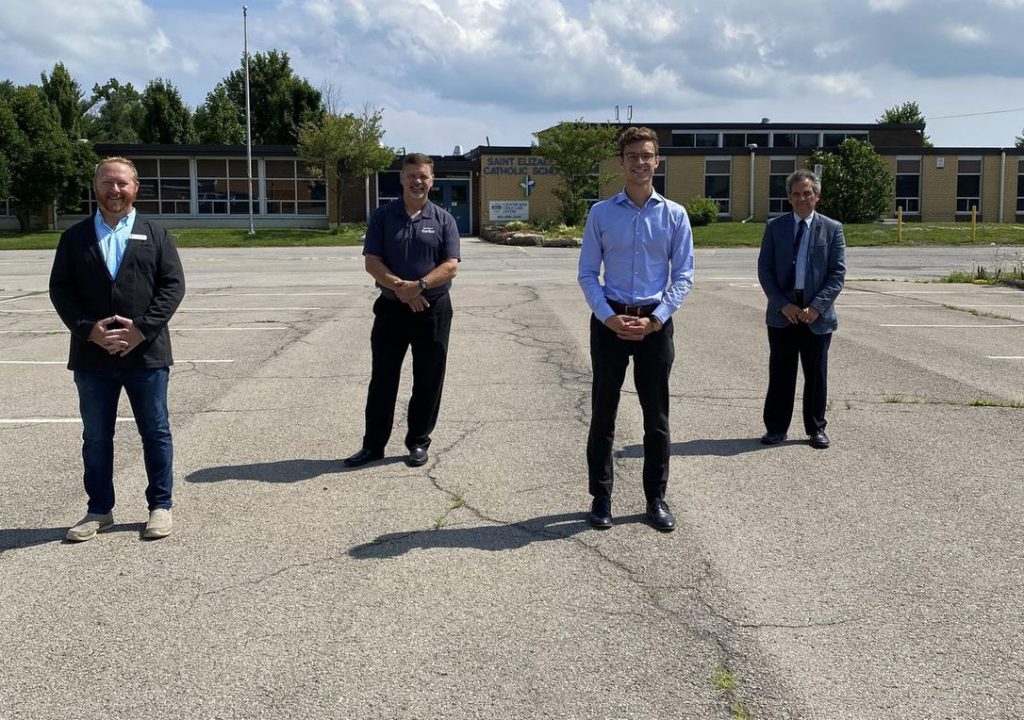 The joint school is expected to welcome 469 pupils from DSBN and 118 from the Catholic board.

Niagara Catholic will receive more than $3.5 million for its share, the board said in a release. DSBN has received $12.2 million from the province for the project, which includes $10.5 million for its portion of the build and $1.7 million to provide child care within the building.

It will be erected at the site of St. Elizabeth, on Sugarloaf Street in Wainfleet, but targeted construction start and completion dates are not yet known, both boards said.