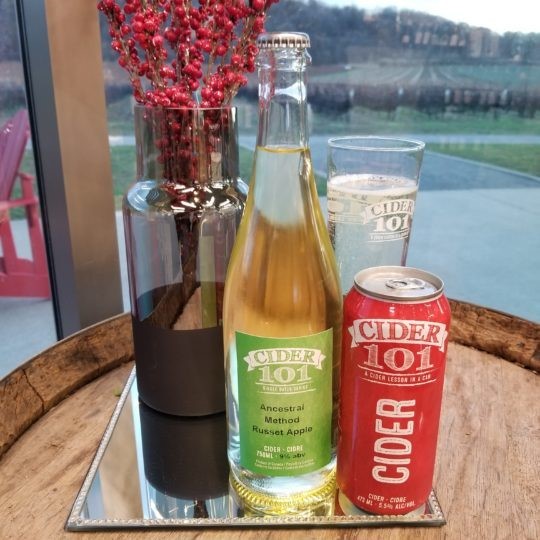 Known as one of the largest cider competitions on the continent, the recent sixth annual championship drew more than 300 entries from the United States and Canada, as well as from Europe and the United Kingdom. The top three ciders in 24 categories were awarded gold, silver and bronze respectively; and the top three cideries overall were announced, with NC tied for third place.