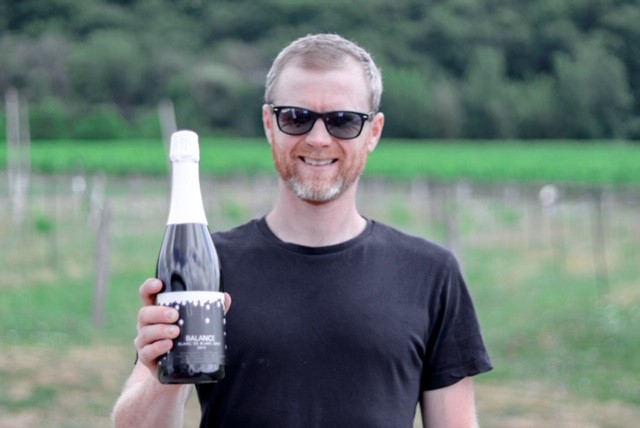 Excitement is bubbling up at the Niagara College Teaching Winery after two wins at a national competition – including a trophy for Best Sparkling Wine of the Year.

The All Canadian Wine Championships (ACWC) awarded the NC Teaching Winery’s 2014 Balance Blanc de Blanc Brut the coveted title of Best Sparkling Wine of the Year, along with a Double Gold trophy in the Sparkling Wine (Traditional Method category), while its 2017 Les Marmitons Gastronomy Chardonnay won Gold in the Chardonnay Under $20 category.

ACWC director Bev Carnahan noted that this year marked the 40th running of the wine competition – one of the oldest in the world. The 2020 competition drew 805 wine entries from 130 participating wineries across Canada. Judging was held in Prince Edward County beginning July 20 and results were posted on July 25.

Carnahan applauded the NC Teaching Winery for being among three first-time trophy winners this year.

“This is a testament to the calibre of program being headed by Gavin Robertson,” said Carnahan. “It bodes well for the future of Canada’s wine industry.”