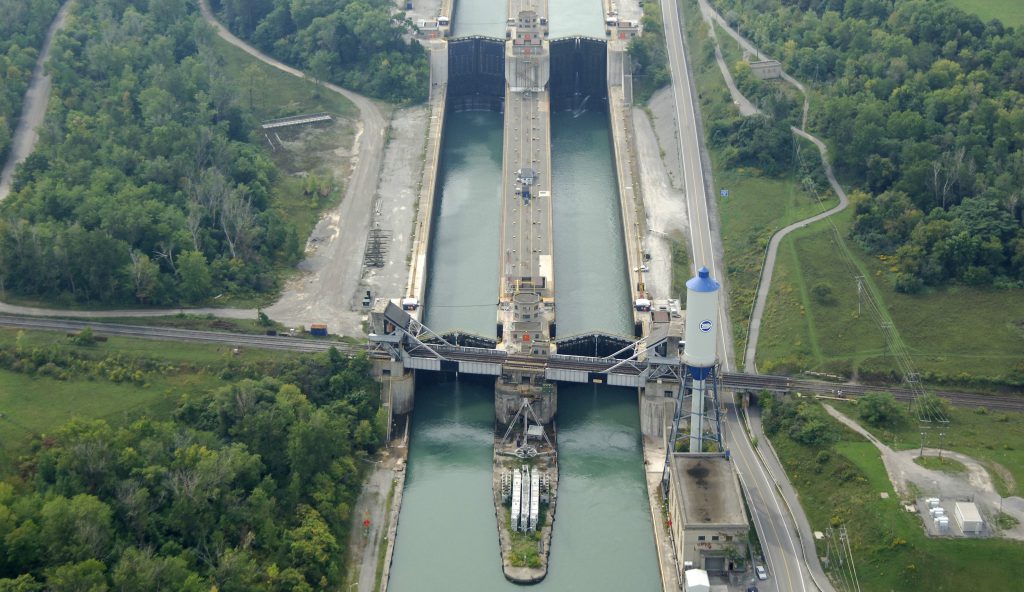 Vance Badawey, Member of Parliament for Niagara Centre and Chair of the House of Commons Standing Committee on Transport, Infrastructure and Communities, came together with the mayors of Port Colborne, Welland, and, Thorold, and with the Hamilton-Oshawa Port Authority (HOPA) to advance the development of three Multimodal Industrial Hubs along the Welland Canal.

This initiative is a positive and practical solution to a long-held belief that many of the region’s marine assets are underutilized, and could be leveraged for positive economic impact, job creation and trade facilitation. Badawey noted.

“The idea of establishing Niagara as an active trade corridor is a notion that I took to Ottawa with me when I was first elected in 2015. Now, after years of working together with all our partners, the Transport Committee’s 2019 study on the subject seems to be gaining traction,” Badawey said.