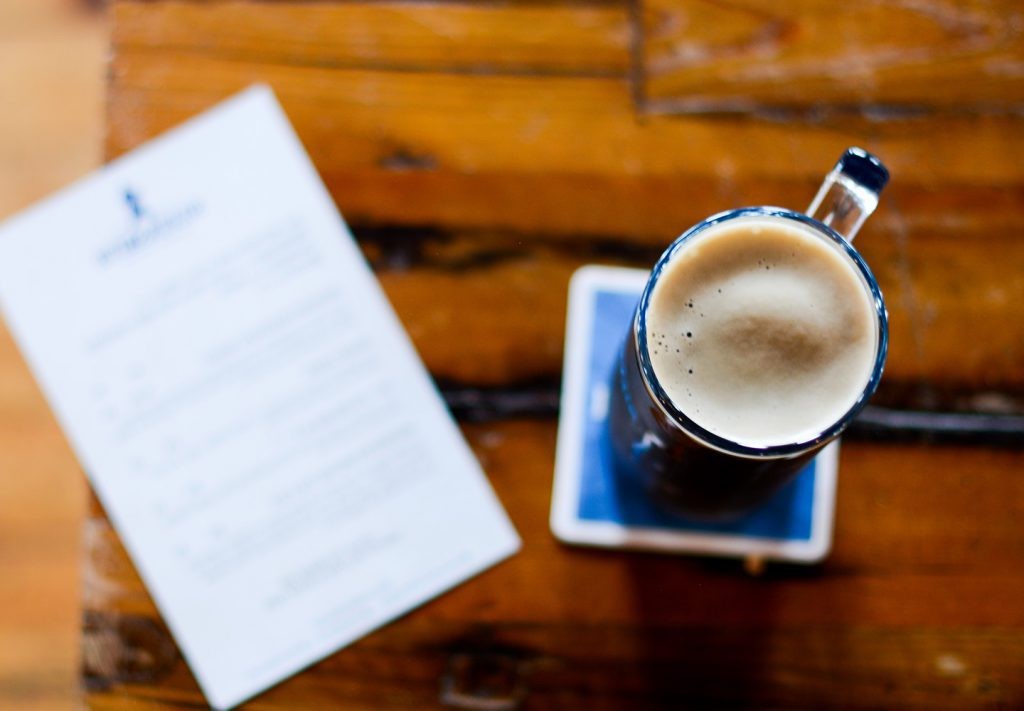 The Niagara College Teaching Brewery won two Silver awards, one in the British Bitter and the other in the Strong British Ale category.