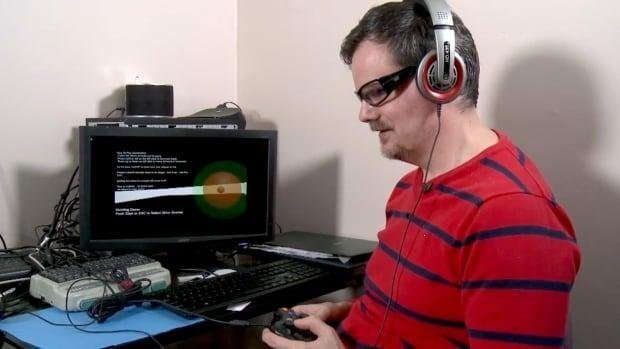 Falling Squirrel, a St. Catharines based independent video game studio, is working to develop video games for both the visually impaired and sighted gamers. The ultimate goal of their work is to allow any gamers, regardless of visual impairments, to play together online.

Their first studio release, titled The Vale, is expected to launch this August. The team believes it will be the first of many releases that allow more gamers the opportunity to play.

They have partnered with the Canadian National Institute for the Blind to help during game testing, and have had over 100 visually impaired testers to give feedback on updates that they have made. The studio has also received funding from the provincial government through the Ontario Creates grant, to assist with development of the game.

Read more at the CBC and The Hollywood Reporter