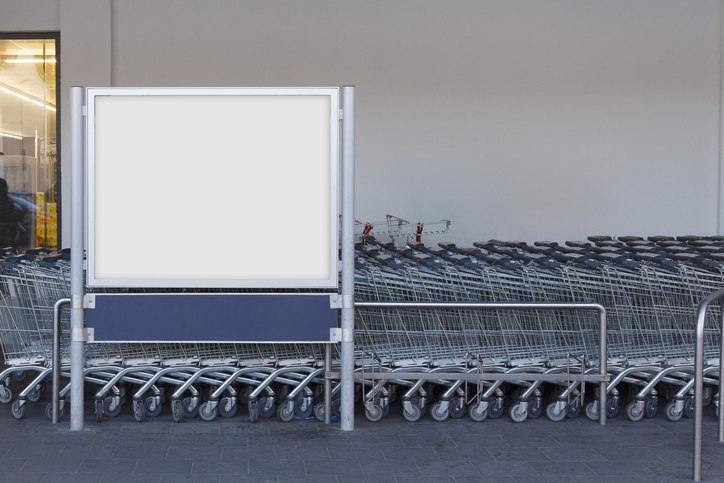 Niagara is about to get two new large retailers in 2020.

Costco has confirmed rumours that it will be opening a second Niagara location in Niagara Falls. The new location at Niagara Square will be 150,000 square feet, and estimated to create 200 new jobs. The new store is expected to be a catalyst for more growth in the city’s south end, which has already seen the opening of a large subdivision in recent years and where a new hospital is expected to be built within the next 10 years.

Read more through the Farm Boy Media Release, and the St. Catharines Standard