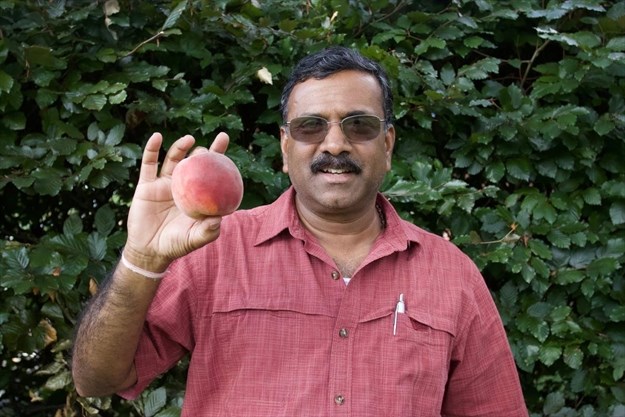 There is a new specialized peach that has been making breakthroughs in Niagara over the last few years. Originally developed and tested at the Vineland Research and Innovation Centre, the Veeblush peach hit the commercial market three years ago as a fruit that is bigger, tastes better, and is ripe earlier than current varieties on the market.

The Veeblush peach now accounts for nearly 15 percent of the current market that is grown in Niagara. The peach season is only six weeks in length, so this allows farmers and consumers to have fresh peaches earlier in the season and could extend the season for a longer period of time.

Also, beginning next year there are two more varieties of peaches that have been developed at Vineland Research and are set to be produced in local orchards. They expect them to be able to be harvested even earlier than the Veeblush peach, which means that consumers could have peaches by mid-July.