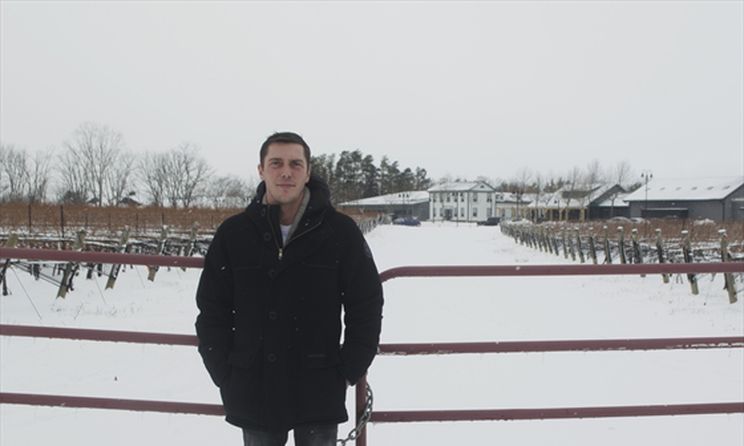 There has been significant population growth in Niagara-on-the-Lake over the last decade, particularly in the newer developed communities like St. Davids and Glendale.

The former has grown by roughly seven times its 2002 population, but the community concern is that the infrastructure development hasn’t kept up with the residential growth.

However, the community’s main intersection at York (Regional Road 81) and Four Mile Creek (Regional Road 100) roads haven’t seen much, if any, improvements, which has resulted in major traffic issues.

Niagara region has started to do studies to determine potential enhancements, but actual work is still a ways away.

Paul Harber, a St. Davids resident whose family owns and operates Ravine Estate Winery, said the roadways in the urban boundaries also haven’t been improved, as well as street lighting and sidewalks outside the residential areas.

“What we have around the urban boundary is unimproved roads,” Harber said.

For traffic to get around the St. Davids village, it must currently go through the main intersection, creating the traffic and safety concerns.

Harber said vehicles have begun using the winery’s two entrances at York Road and at Four Mile Creek Road to cut through the village, but the lifelong NOTL resident said the concern isn’t isolated to the winery and that it’s about the future of St. Davids.

Ravine has blocked off its Four Mile Creek entrance to keep people from speeding through the estate’s lot.