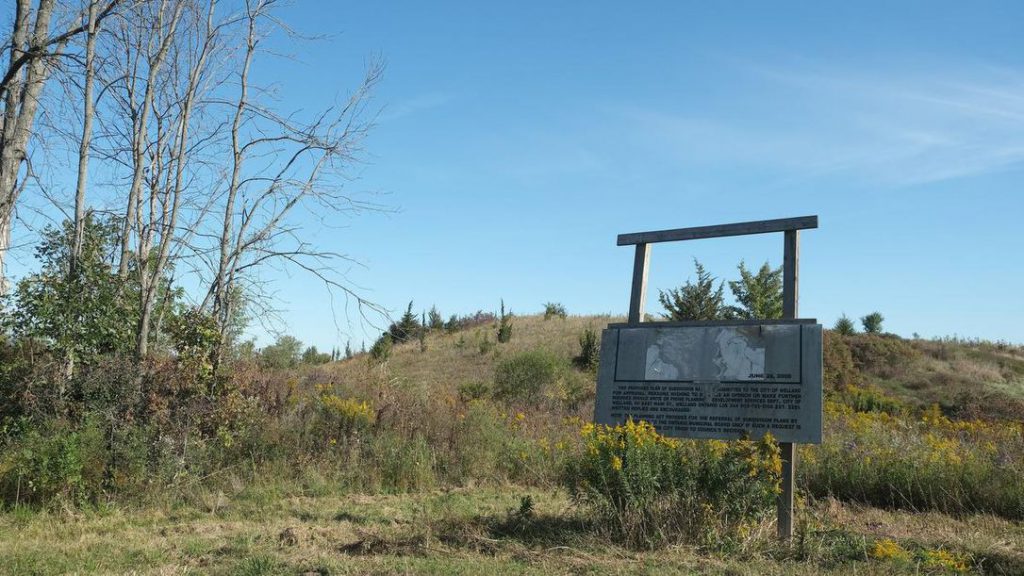 The biggest of the proposed subdivisions could see 1,405 news homes between the Welland Canal and a rail line that borders the east side of the former John Deere property.

Amanda Kosloski, manager of land development at Armstrong Planning and Project Management, was before council to ask for revisions to the draft subdivision plan for the area first approved in 2006.

That plan would have allowed between 731 and 982 units on the site, with an address of 401 Canal Bank St., but with proposed setback changes for front and side years, building heights, lot coverage and more, the number of homes would increase to 1,405.