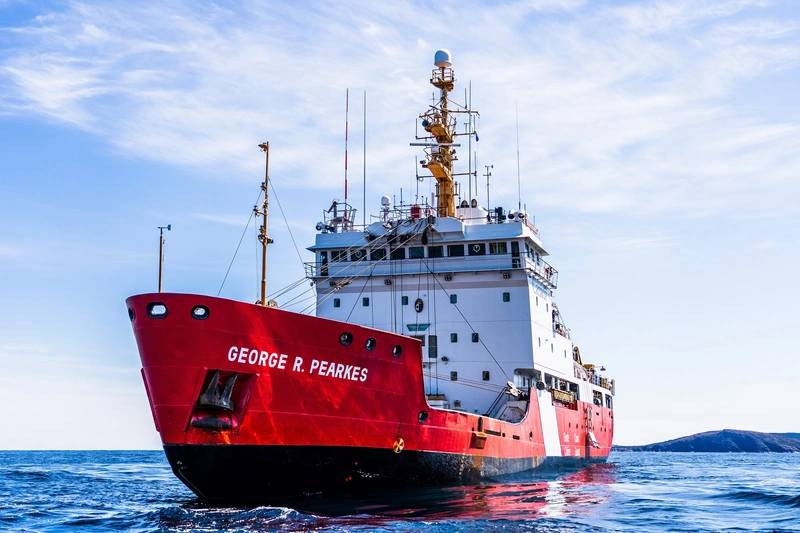 Heddle Shipyards has been awarded a $135.5 million dollar contract for the Vessel Life Extension (VLE) of the Canadian Coast Guard Ship (CCGS) Terry Fox – securing the future of the Port Weller Dry Docks for the next generation of Ontario shipbuilders. The nearly three-year project will involve an extensive engineering, planning and procurement phase, with shipyard work scheduled to begin in December 2023. This multi-year project will create and sustain over 200 hundred jobs at the Port Weller Dry Docks through the summer of 2025 when the CCGS Terry Fox is scheduled for redelivery.

As the largest single project in the history of the Canadian Coast Guard’s VLE Program, the CCGS Terry Fox VLE will create broad economic and social benefits for St. Catharines, the Niagara Region, Ontario and Canada. As a proud “Ontario Made” company, Heddle Shipyards will leverage our local Ontario supply chain to ensure the Canadian Coast Guard has the ships it needs to fulfill its critical missions for decades to come.

“The CCGS Terry Fox Vessel Life Extension Project is transformational for Heddle Shipyards and Ontario,” says Heddle President and CEO, Shaun Padulo. “The award of the project marks the conclusion of phase one of our five-year business plan developed in 2021 and will provide Heddle with the platform to become Canada’s partner for future Vessel Life Extension projects and the construction of vessels for the Canadian Coast Guard and Royal Canadian Navy. I am extremely proud of our people and excited for our future. Our goal was to bring Ontario into the National Shipbuilding Strategy in a meaningful way, and the Terry Fox is just the tip of the iceberg.”