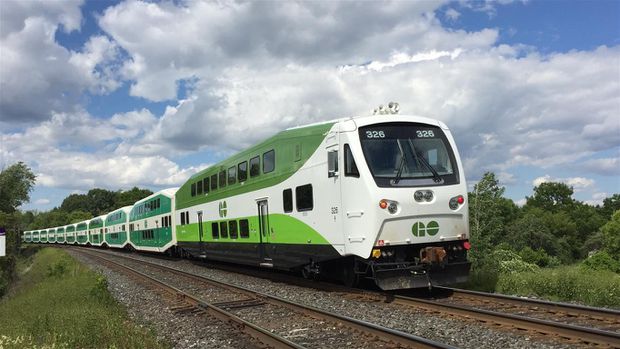 Source: The Globe and Mail

This has been the case locally as a new GO Train station in Grimsby is being partially funded by real estate developers in the area. There has also been a surge in investor interest in the surrounding area of the new station, including the Casablanca Corporate Centre, which is being developed by Homes By DeSantis and Rosart Properties.

Read more at The Globe and Mail

(Photo Credit: The Globe and Mail)