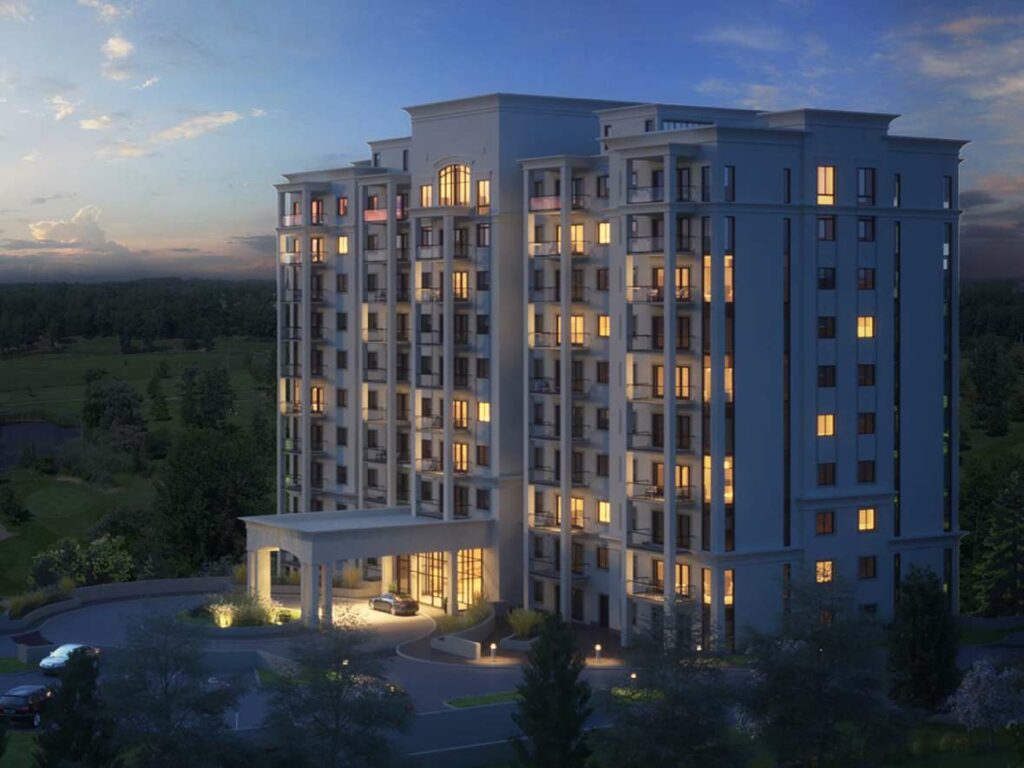 Metrolinx began its GO Train service to the Niagara Region in January, and it has already seen relative success and plans for continued expansion. Some of Metrolinx plans include more frequent trips to the region and a new station to be built in Grimsby. They project that Niagara’s population of 500,000 will more than double by 2041 and have made gradual steps to unite the region to Canada’s largest market in the GTA.

MoneySense has ranked Niagara as the fifth best place to buy real estate in 2019. The average house price in Niagara is $395,500 with an eight percent return on investment after one year. Niagara’s investment in building construction grew by 56 percent between 2015-2018, while Ontario only grew by 19 percent during the same period.

With the GO Train’s anticipated expansion in the region, new housing development projects have been planned in many of the municipalities to accommodate for the expected growth.