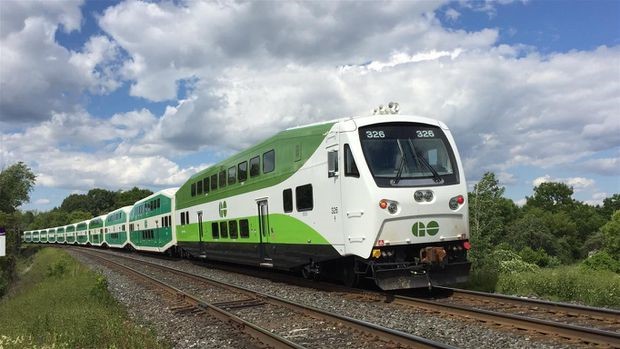 Significant efforts are now underway to improve public transportation infrastructure in Niagara, where the population is expected to grow by 41 per cent by 2041 to 610,000 residents. The most recent major boost to public transportation is the expansion of service to daily trips between downtown Toronto and Niagara Falls, which began last January.

Recent stats from the Canadian Real Estate Association (CREA) found that Niagara has experienced the biggest percentage price jump of any local market in Canada.  And a recent study from Canada’s national housing agency says GO stations in the Hamilton-Niagara region are already driving up the prices of homes.