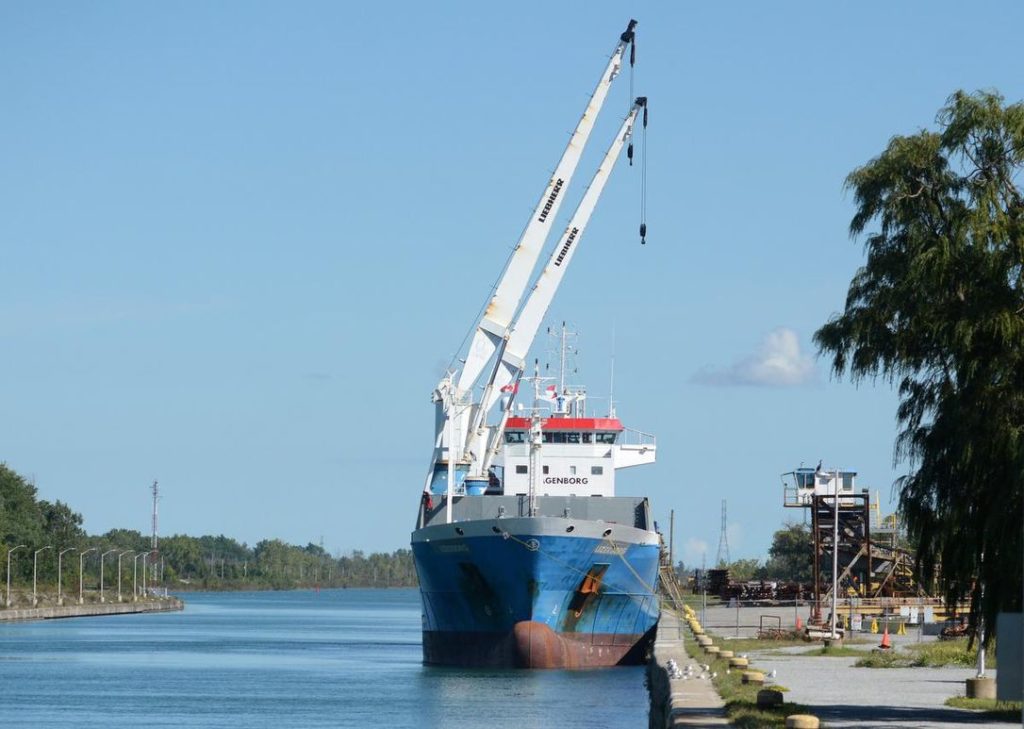 St. Lawrence Seaway Management Corp. said overall cargo was up 5.21 per cent to the end of the month as compared to last year.

In a release, the Chamber of Marine Commerce said North American demand for manufacturing and building materials led to spikes in shipments of iron ore, steel, cement, stone and other raw materials.

The chamber is a binational association which represents more than 130 marine industry stakeholders on both sides of the border and internationally.