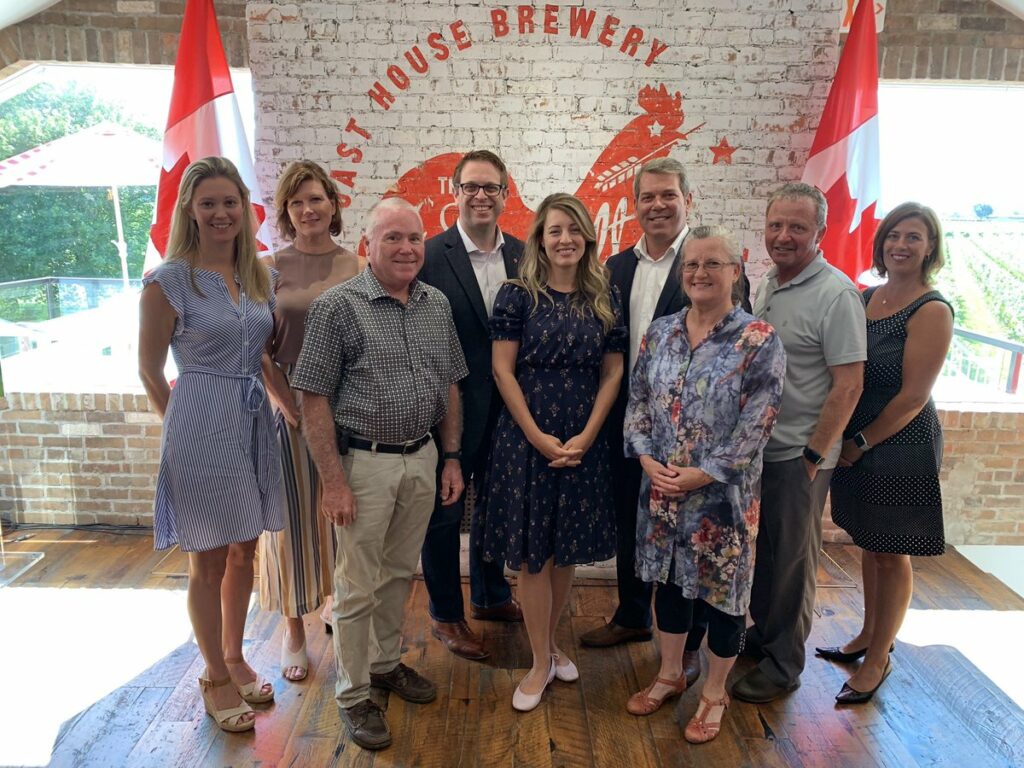 The Minister of Tourism has announced a $1.2 million federal investment into six projects around the Niagara Region. The investments were made through FedDev Ontario’s Canadian Experiences Fund (CEF) to support the creation, improvement or enhancement of tourism products, facilities and experiences.

The investment included $250,000 for the Grape Growers of Ontario to host the 2020 International Cool Climate Wine Symposium, $50,000 to the City of St. Catharines to develop GoSipNiagara which will promote the Niagara Ale Trail, and $34,160 to The Exchange Brewery to establish Sourpalooza, which would be Niagara’s first sour beer and local food festival, as an annual event.

They have also announced a $175,000 investment to the City of St. Catharines to support two annual Celebration of Nations Indigenous Arts Gatherings and other indigenous art programs via the First Ontario Performing Arts Centre. The Cities of Welland and Port Colborne also received $500,000 and $200,000 respectively to create a year-round tourist attraction along the waterway in Welland, and to better accommodate for events such as Canal Days Marine Heritage Festival.