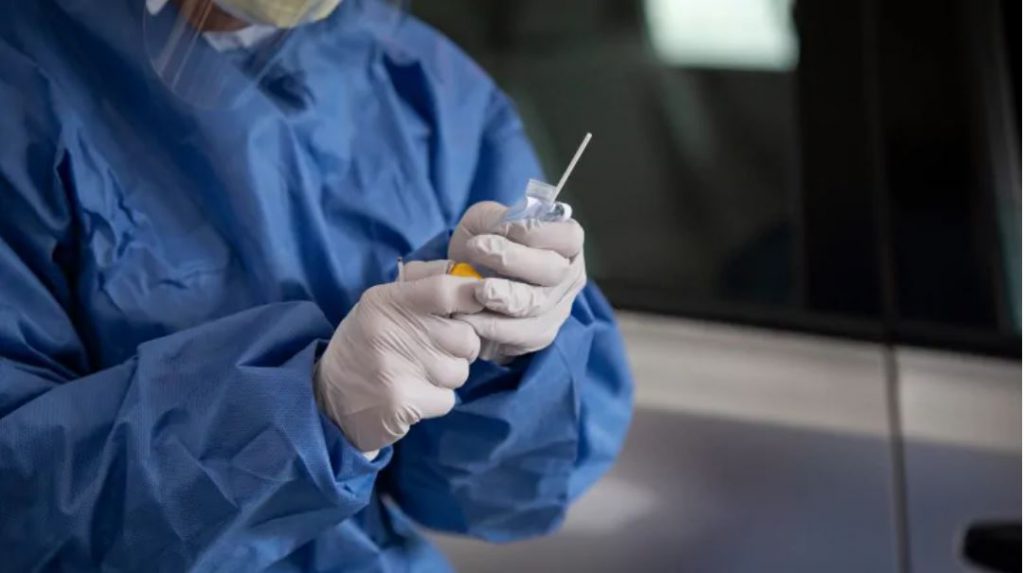 Ontario is putting a “pause” of four weeks on any further loosening of public health measures in the province, Minister of Health Christine Elliott said Tuesday.

The province reported 185 new cases of COVID-19 on Tuesday, and 190 on Monday — the most on any single day since July 24. Data for both days was released early Tuesday because the province did not issue an updated report on Labour Day.

At the province’s daily news conference, Elliott said Ontario’s “latest trends and numbers have raised some concern.” She said the pause includes things like expanding the size of the province’s social circles and the number of people allowed at sporting events.