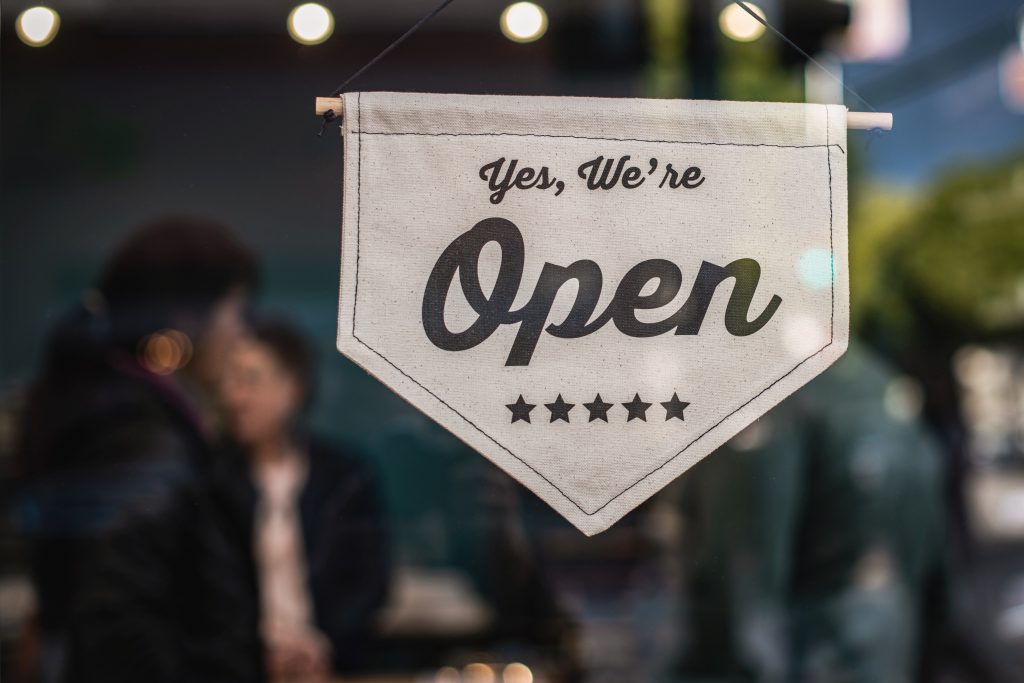 The Ontario government announced that effective Friday, June 12, 2020 at 12:01 a.m., the province will increase the limit on social gatherings from five to 10 people across the province, regardless of whether a region has moved to Stage 2.

While much of the province will move to Stage 2 on Friday, Premier Ford announced that Toronto and broader GTHA including the Niagara Region will not move to Stage 2 just yet.

In consultation with the Chief Medical Officer of Health and local health officials, the government is easing restrictions in communities where it is safe to do so, based on trends of key public health indicators such as lower rates of transmission, increased capacity in hospitals, and progress made in testing.