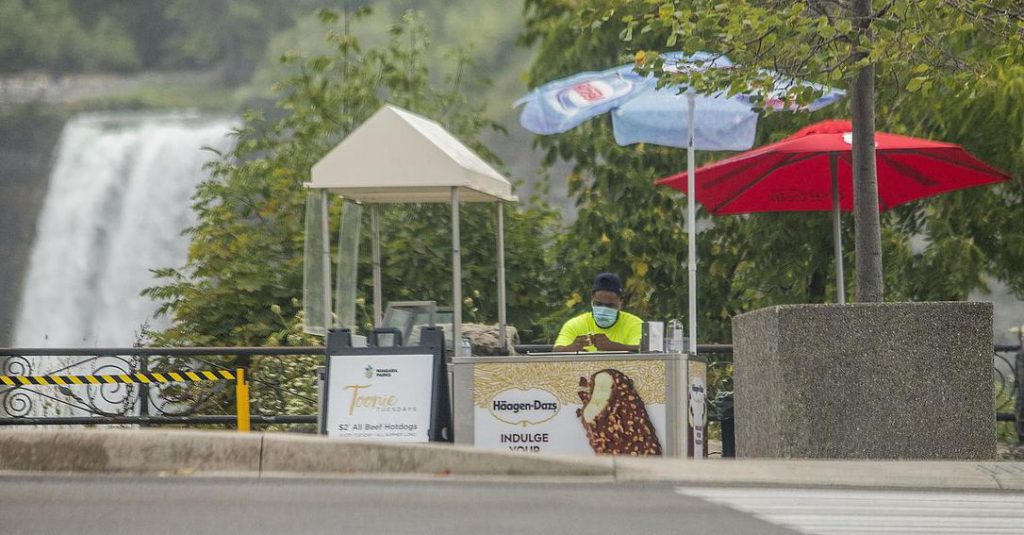 Niagara tourism watchers hope August will be the turnaround month

Janice Thomson hopes August will be the turnaround month for Niagara’s tourism industry.

As Statistics Canada takes its regular mid-month measure of the local employment scene, Niagara will have been about four weeks into its Stage 3 economic recovery.

Full-service restaurants, albeit with limited seating. More tourists visiting as temperatures have soared day after day.

When August stats are released, hopes Thomson, president of Niagara Falls Tourism, the picture will be brighter and show more people employed.

“I would anticipate that you would see an improvement certainly (in August), based on the fact business has gone up,” she said.

It showed that in July only 14,800 people were employed in the accommodations and food services industry across Niagara.

“We know how many people work in tourism in this area, and we know what the draconian impact was initially when people had to be laid off,” Thomson said.

“It didn’t surprise me. It has to be a gradual return, based on business needs.”