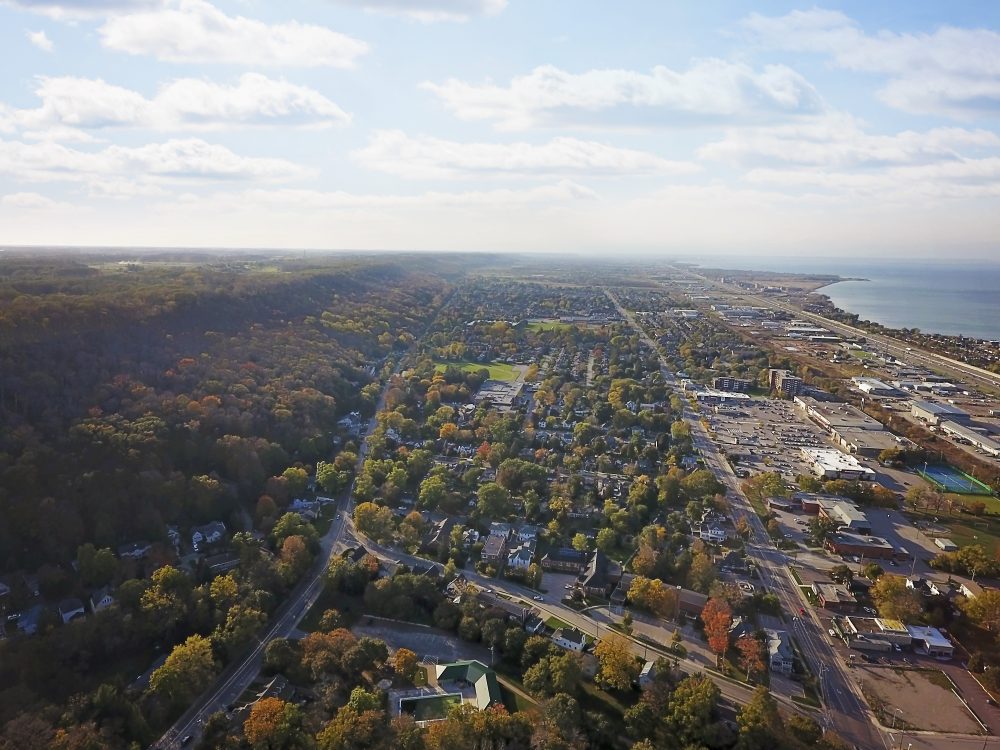 Canada’s top-ranked communities are in Niagara

Three Niagara municipalities have been voted as some of Canada’s 25 best communities to live in for quality of life by Maclean’s. The town of Grimsby came in at #2, Niagara-on-the-Lake at #8, and Lincoln at #21.

The towns of Grimsby and Niagara-on-the-Lake were also voted #1 and #2 respectively for the top 100 communities for new immigrants in Canada. The region of Hamilton-Niagara was also put in the spotlight as one of the best communities to live in Ontario by Maclean’s for 2019.