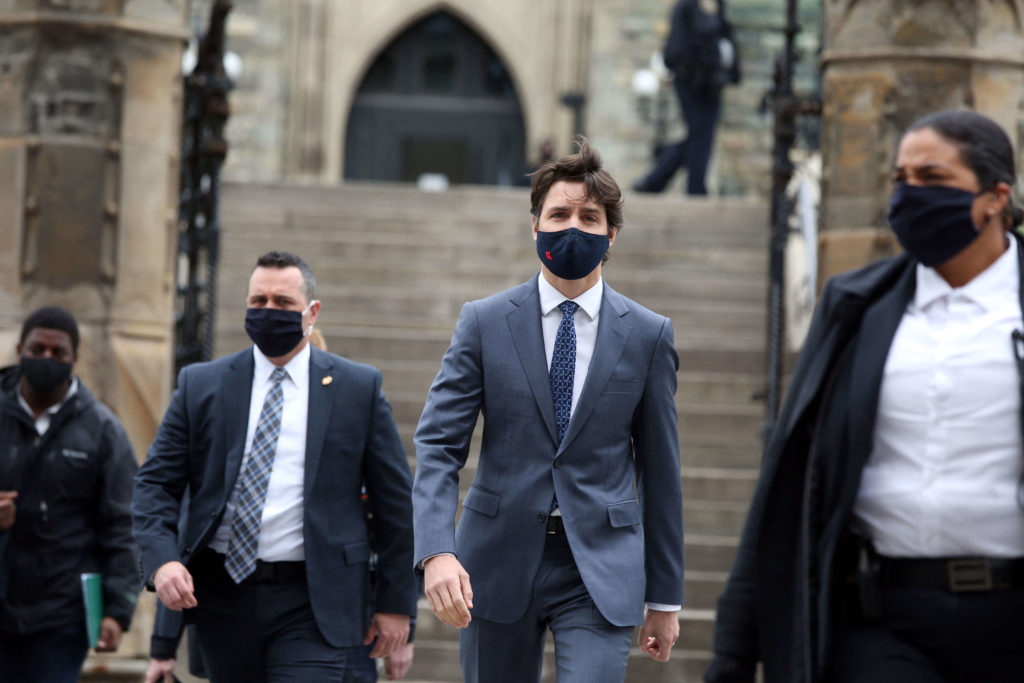 Canada is now ‘the most attractive study destination’: agents

Canada wins the title of “most attractive study destination,” a recent survey of agents has found. Its appeal continues to grow, boosted by strong government policy response to COVID-19.

More than half (63%) of agents rated Canada as “very attractive,” ahead of the UK and Australia at 51% and 49% respectively, according to Navitas Agent Perception Research. The survey captures the opinions of agents on the impact of COVID-19 on international education. The third installment of the research in March 2021 is the most comprehensive to date, capturing the views and opinions of nearly 900 agents in 73 countries around the world.

The Canadian government also announced temporary changes to its Post Graduate Work Permit Programme (PGWP), allowing international students to complete their studies online from abroad without affecting their PGWP eligibility. After the survey was in the field, the Canadian government announced a pathway to permanent residence for 40,000 international graduates, recognising them as valuable contributors to the country’s social and economic fabric.

A large proportion of agents agree or strongly agree that Canada’s reputation as “safe and stable” and “open and welcoming” country has improved in the last two months. “In 2021, Canada has achieved a surprising and commanding position being number one on both safety (79% agree) and openness (76% agree). Of the major anglophone destinations, no other country comes close to achieving this result, with the UK in a distant second place (with 58% and 74% respectively),” it said.