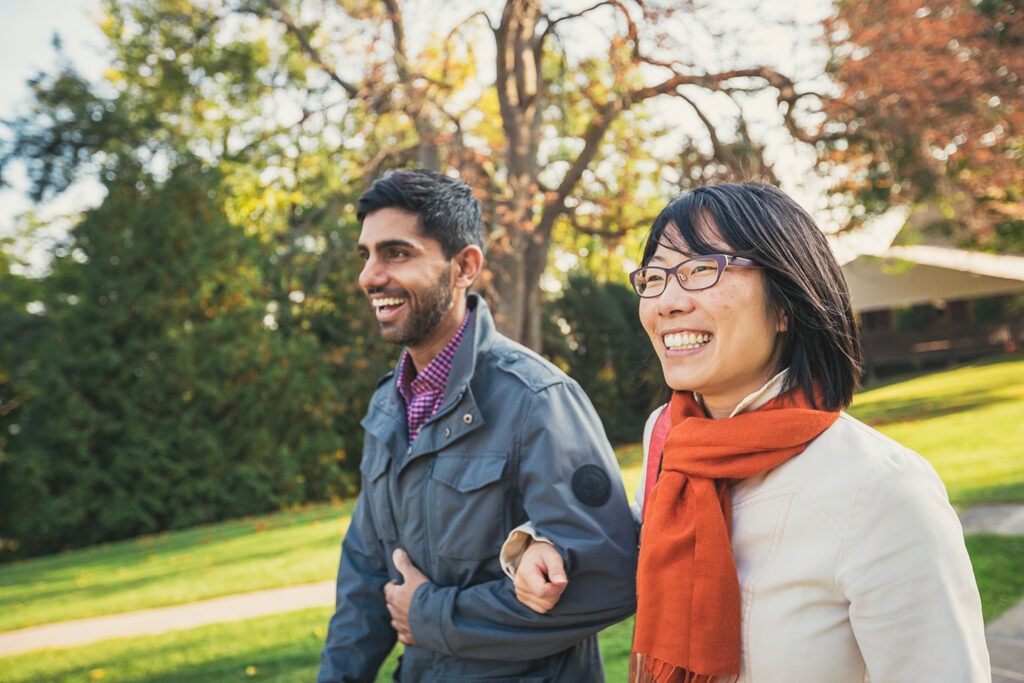 The days of shutting things down for the off-season are long gone for Niagara’s tourism businesses. Today, the tourism industry fires on all cylinders twelve months of the year. Twelve million tourists arrive in Niagara, Canada annually and they come ready to spend, generating $1.94 billion in revenue.

There are a number of factors behind Niagara, Canada’s shift from a summer season destination to a four-season playground attracting tourists from across the globe. While outdoor attractions continue to be a huge draw, new activities that are just as fun when the snow flies now attract tourists in the fall, winter and spring. Families can escape frosty temperatures at three indoor waterparks. Foodies can sip and savour year round at dozens of world-class wineries and some of Canada’s most buzzed about farm-to-table restaurants. There’s also Canada’s largest open-air outlet shopping mall, Canada’s largest casino, over a dozen destination spas, The Shaw Festival and a diverse collection of other live entertainment venues.

Niagara, Canada’s tourism stakeholders have developed a region-wide approach to festivals and events that encourages visitation and overnight stays throughout the year. Niagara Falls’ Winter Festival of Lights attracts over a million visitors each year from November through January. The Niagara Wine Festival attracts over 100,000 guests during its month of activities each September and brings more wine lovers back each January for the Niagara Icewine Festival.

Since the opening of Niagara Falls’ state-of-the-art Scotiabank Convention Centre in 2011, Niagara, Canada has become one of the country’s most popular destinations for conferences, conventions and trade shows. Just steps away from the famous Falls, the venue offers over 300,000 square feet of space. Meeting planners love the fact that there are over 4,000 branded hotel rooms nearby as well as attractions, wineries and golf courses for guests to enjoy. In addition to conferences, the Centre hosts concerts, sporting events and the enormously popular Niagara Falls Comic Con, which attracts over 25,000 fans each year.

Sports Tourism for the Win

Niagara, Canada’s excellent sports infrastructure is making the region a popular choice for international sporting events that bring athletes, families and fans to the region. In 2021 Niagara, Canada will host the Canada Summer Games, an event that is expected to bring 5,000 athletes and an economic impact of $200 million to the region.